Mets acquire OF Jake Marisnick in trade with Astros 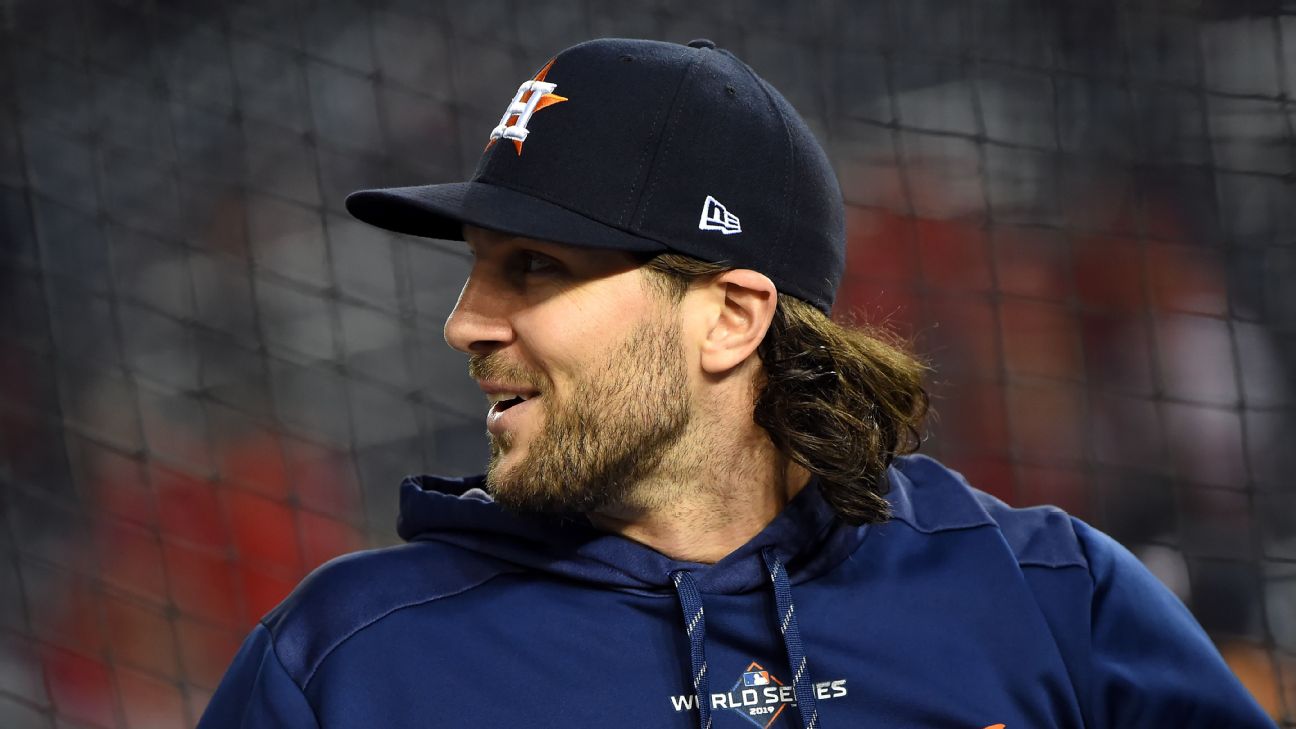 The Houston Astros have traded outfielder Jake Marisnick to the New York Mets in exchange for two prospects, it was announced Thursday.

Marisnick, 28, a smooth-fielding center fielder, wasn't an everyday player for the Astros because of his inconsistency at the plate. He batted .233 with 10 homers and 34 RBIs for the Astros last season in 73 starts.

"Jake is an elite defender who is an incredibly smart baserunner," Mets general manager Brodie Van Wagenen said in a statement. "Among our offseason plans was to improve defensively and he is one of the best in the game."

Marisnick, who has one year left on a contract that will pay him $3 million in 2020, is a career .227 hitter, with 54 home runs and 178 RBIs in seven seasons with the Marlins and Astros.

Juan Lagares, who was the backup center fielder for the Mets last season, is a free agent.

Marisnick was suspended for two games last season after his violent home plate collision with Los Angeles Angels catcher Jonathan Lucroy, who suffered a concussion and a broken nose. Marisnick apologized after the incident.

In return, the Astros get lefty relief pitcher Blake Taylor and outfielder Kenedy Corona from the Mets.