Mike Mussina to enter Hall of Fame without logo on plaque 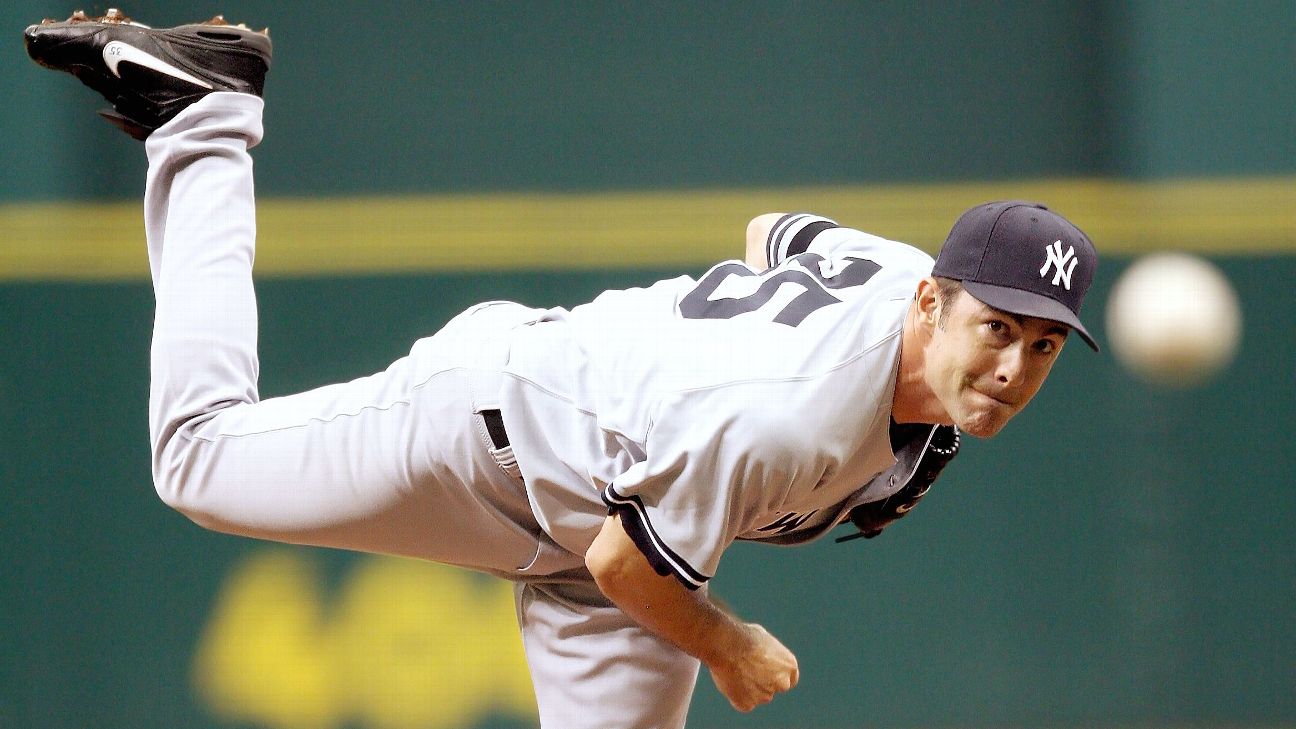 "Both the Yankees and the Orioles were instrumental in my reaching Cooperstown," Mussina said Friday in a statement released by the Baseball Hall of Fame.

"I am proud to have played for these great organizations, in front of the tremendous fans in Baltimore and New York, and I am honored to have the opportunity to represent them both in the Hall of Fame."

The 50-year-old right-hander pitched the first 10 seasons of his career in Baltimore before signing with the Yankees for the final eight years of his career.

Mussina is not the only inductee who will go into the Hall this year without a logo. The family of pitcher Roy Halladay said his plaque will feature neither aToronto Blue Jays nor a Philadelphia Phillieslogo.

"It's not the Phillies Hall of Fame; it's not the Blue Jays Hall of Fame," Halladay's widow, Brandy, said Wednesday. "Roy is going in as a major league baseball player. And that's what he is. And I hope that he represents something to all of baseball, not just the Phillies fans or the Blue Jays fans, but to baseball as a whole. And that's how I think he should be represented."

Mussina had said he needed time to make up his mind, and the Hall said the decision was made after consultation between the pitcher and his family.