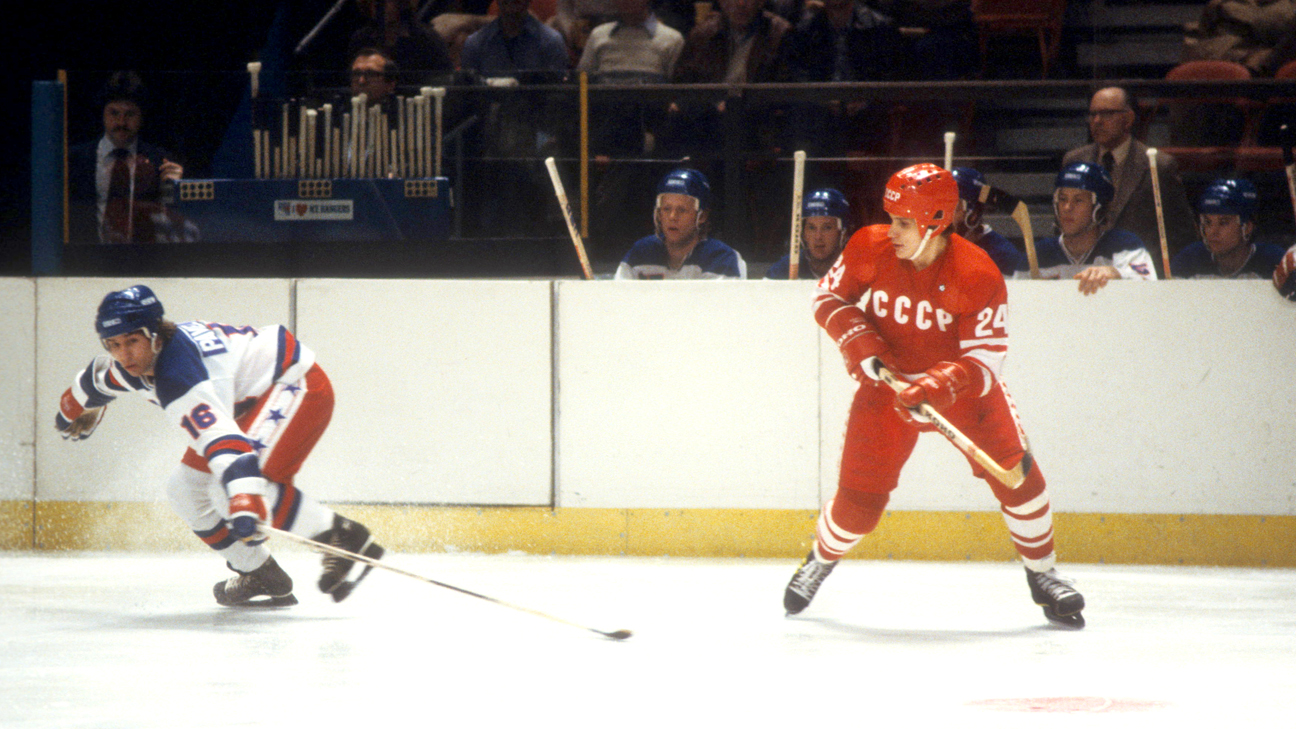 GRAND MARAIS, Minn. -- Mark Pavelich, a forward on the 1980 "Miracle on Ice'' U.S. Olympic hockey team who went on to play for the New York Rangers and two other NHL teams, has been charged with assault for allegedly beating a neighbor with a metal pole and breaking several of the man's bones.

The 61-year-old Pavelich allegedly attacked his neighbor last week at Pavelich's home in the small Lake Superior community of Lutsen, Minnesota, after they returned from fishing, authorities allege in the criminal complaint. Pavelich told investigators he believed the man had "spiked'' his beer, leading to the alleged attack, the complaint says.

First responders found the neighbor in shock with "obvious disfigurement of his leg,'' KMSP-TV reported. He also had a bruised kidney, two cracked ribs and a fractured vertebra.

Pavelich faces charges of second- and third-degree assault, possession of an illegal shotgun and receiving a gun with an altered or missing serial number. During a hearing Monday in Cook County District Court, the judge ordered a mental competency hearing for Pavelich, who didn't have an attorney listed in online court records as of Wednesday.

He remains in custody in lieu of $250,000 bail, the Star Tribune reported.

Pavelich played five seasons with the Rangers and parts of one season each with the Minnesota North Stars and San Jose Sharks, compiling 137 goals and 192 assists in 355 NHL games. He also played professionally in Europe.

Pavelich had two assists in the United States' 4-3 win over the Soviet Union in the semifinals of the 1980 Olympic tournament. The U.S. went on to beat Finland in the final to win the gold medal.