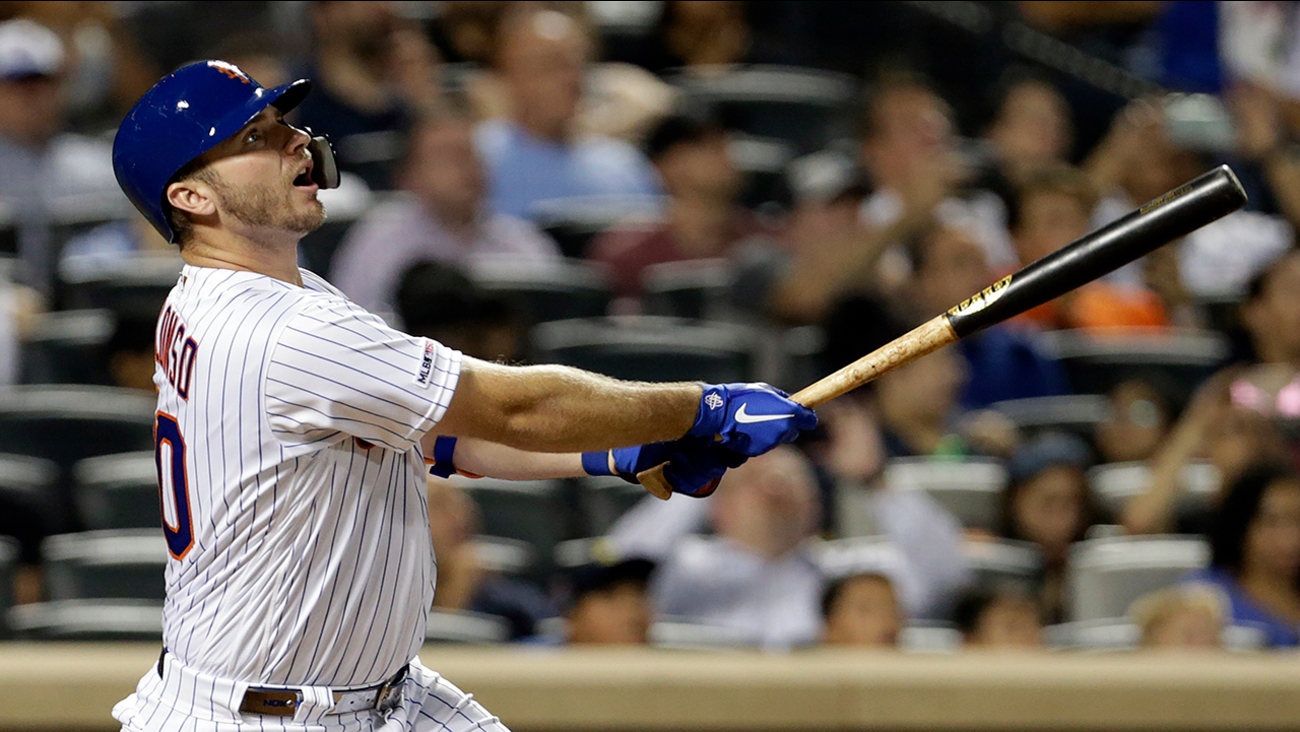 What are the tactical reasons behind NYC's 8 pm curfew?
AccuWeather: Chance of scattered storms
White woman who called police on black man in NYC gets dog back
Charges after officers shot at in parked car in Queens
Sergeant remains critical after hit and run in Bronx
Show More
NYC memorial for George Floyd set for Thursday in Brooklyn
Bronx business owners may not recover from looting
All 4 former officers charged in George Floyd death
What to know about officers charged in George Floyd death
Flames shoot from roof of LI church
More TOP STORIES News