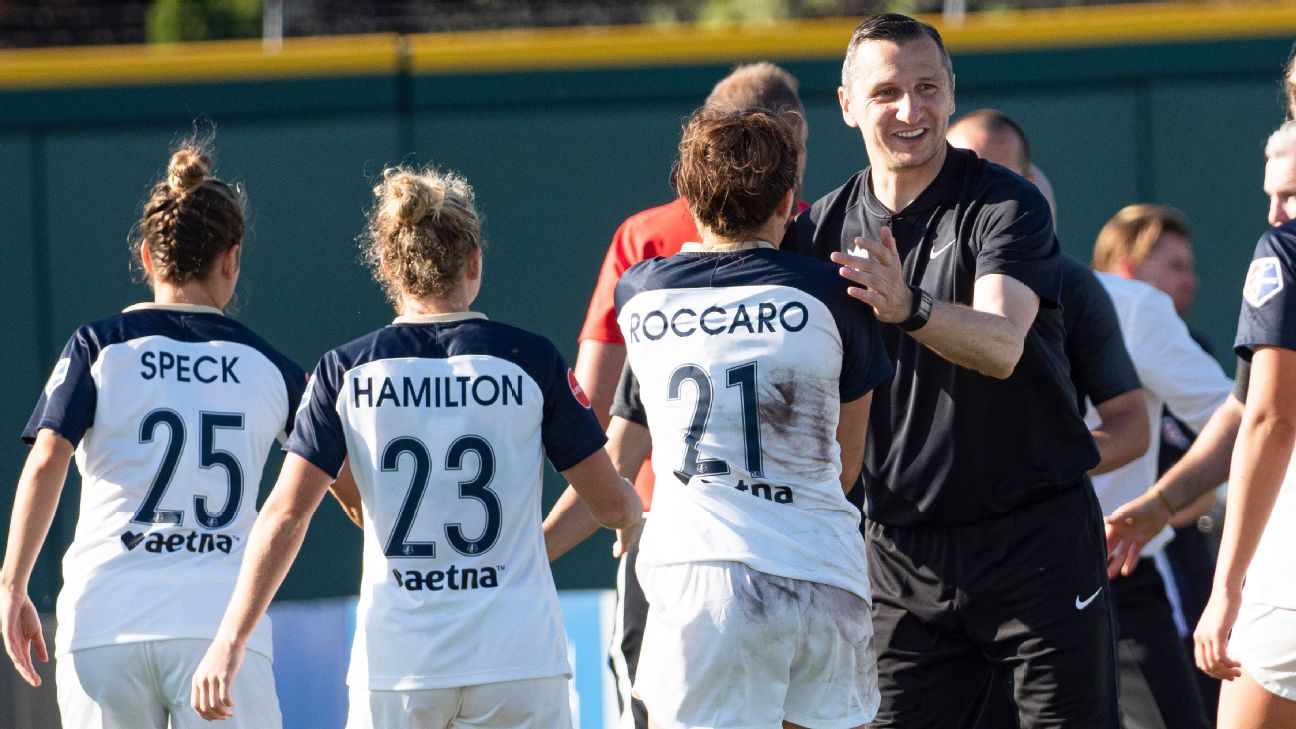 The games had previously been scheduled for midweek dates at the team's Yankee Stadium home, but citing fixture congestion NYCFC opted to move those games to weekends at Citi Field. The matches in question will now take place on April 26, July 25, Aug. 8 and Sept. 26 at the home of MLB's New York Mets.

"We are committed to delivering the best fan experience to our dedicated and passionate supporters and we have heard from them that midweek games are less convenient than weekend matchups," said NYCFC CEO Brad Sims. "Additionally, we believe that reducing the number of occasions where we play three games in eight days will be a great competitive benefit for our players.

"While Yankee Stadium remains our home, Citi Field has emerged as an incredible alternative venue for us and moving four dates from midweek to weekends is the best option for our fans and players alike."

NYCFC has previously made use of Citi Field, most recently in a 2-1 Eastern Conference playoff loss to Toronto FC. That game was moved due to a scheduling conflict with the New York Yankees, who were taking part in the MLB playoffs.

The MLS team's majority owner is the parent of England's Manchester City, and the Yankees are a minority partner. NYCFC has been trying since its inception in 2013 to advance plans for its own stadium.

The club says the changes for 2020 will allow NYCFC's games to be more spread out over the course of the season.

"Moving these fixtures to Citi Field will create a more balanced schedule which allows our team additional recovery time and preparation days ahead of key league matchups," said sporting director David Lee. "I know our players have greatly enjoyed the experience and atmosphere created by our fans at Citi Field in the past and we're looking forward to playing there in the 2020 season."

The full 2020 MLS schedule will be announced in the coming days. 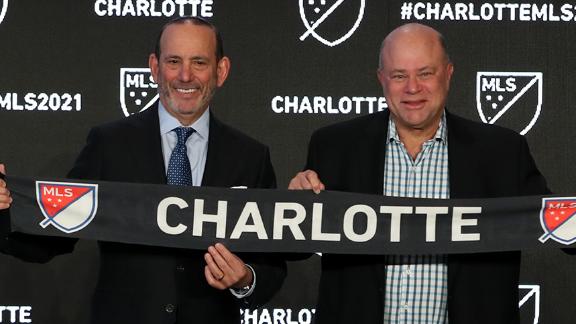