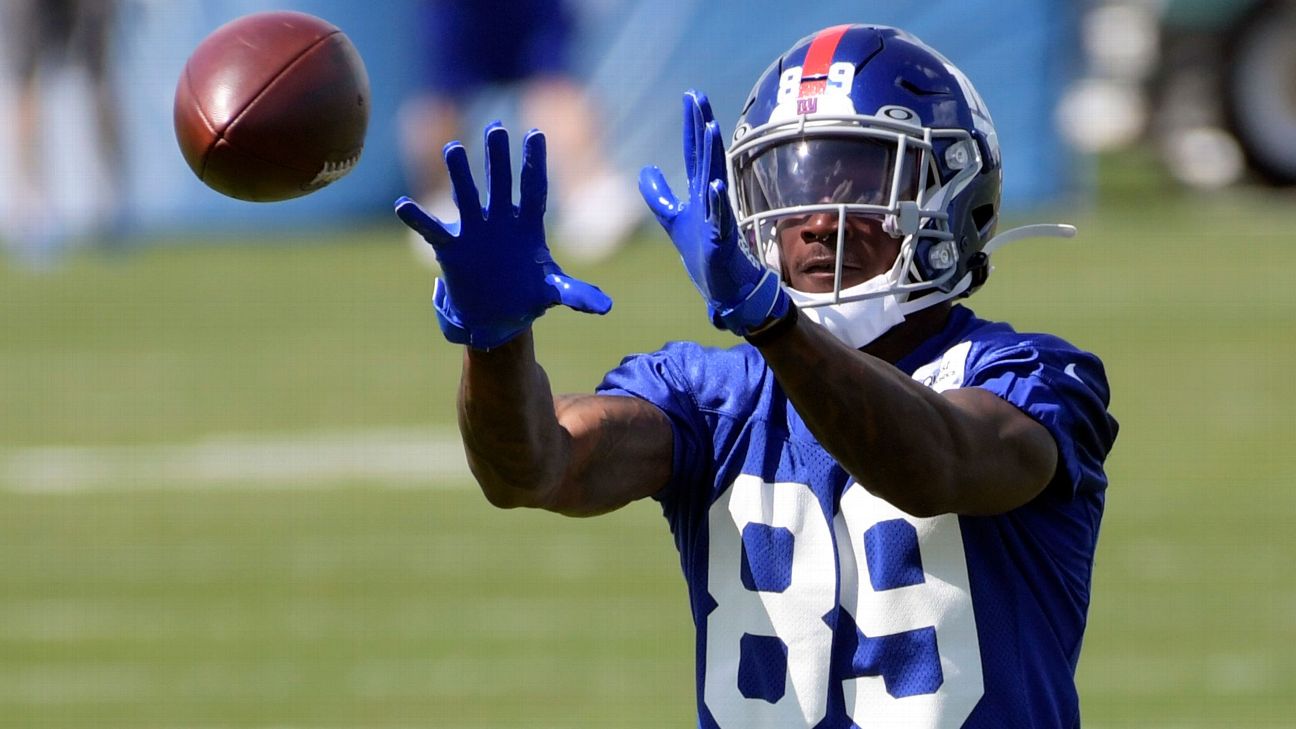 Toney had three catches for 36 yards before aggravating the injury while trying to make yards after the catch. He looked good as he left Rams cornerback Robert Rochell in the dust with a quick change of direction, but Toney was tackled by a pair of defenders near the sideline and again rolled his right ankle.


The first-round pick, selected 20th overall, had a Giants rookie record 189 receiving yards last week against the Dallas Cowboys before being ejected for throwing a punch.

He went through a pregame workout to determine if he could play after coming into the game questionable with the ankle injury. The Giants' brass and medical staff saw enough to believe he was all right to play.


Toney now joins running back Saquon Barkley (ankle) and wide receivers Darius Slayton (hamstring) and Kenny Golladay (knee) on the sideline, leaving quarterback Daniel Jones without four of his most important weapons. Jones is back after suffering a concussion last week. 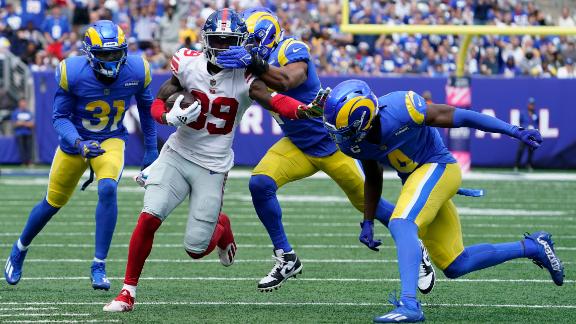