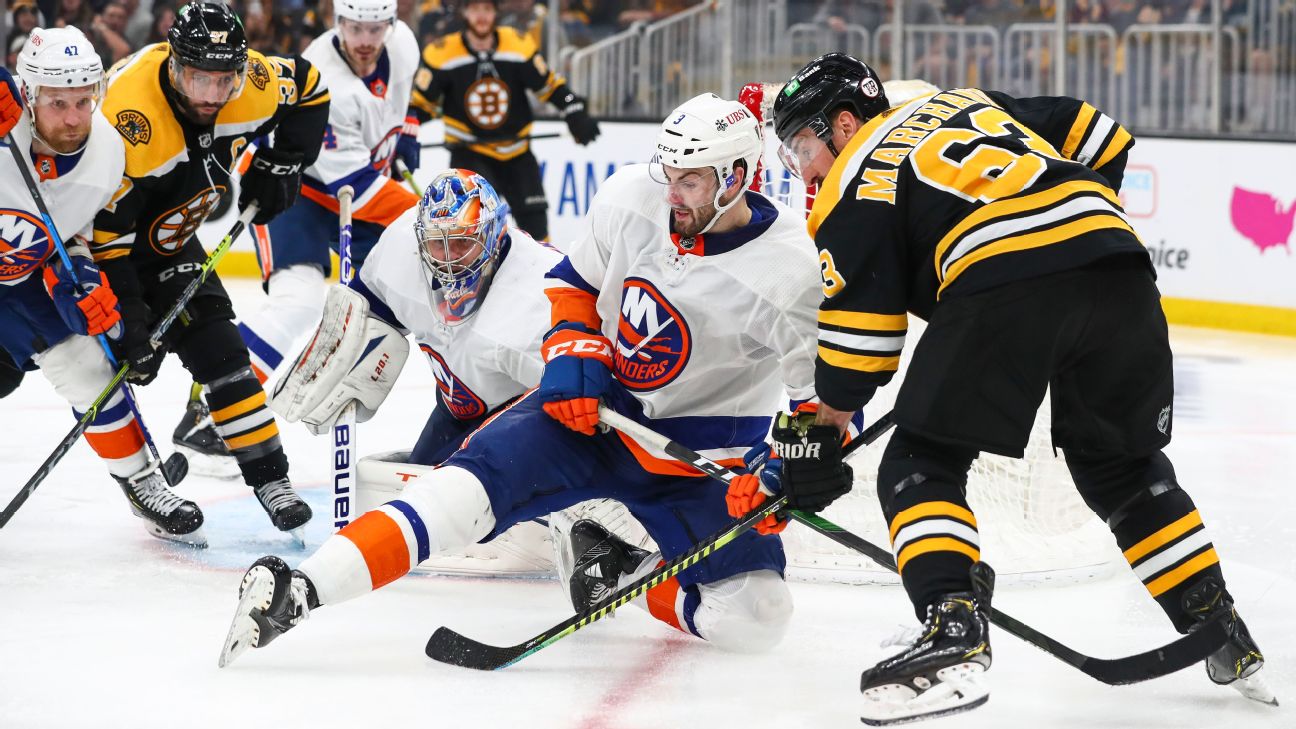 
Pelech, who turns 27 this month, had four goals and 10 assists in 56 games last season. He added a goal and four assists in 19 playoff games in helping New York advance to the final four for the second consecutive year.