NFL to study why diagnosed concussions rose significantly in '15 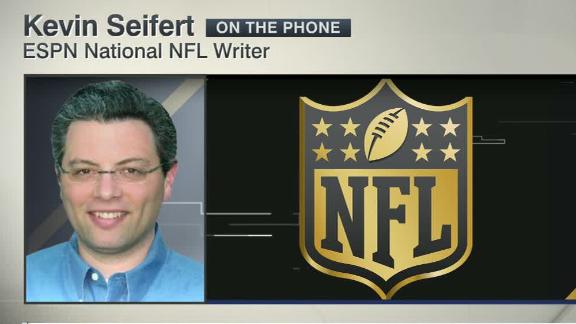 Diagnosed concussions rose by nearly 32 percent in the NFL this season, according to data released Friday by the league.

The 2015 total was 271, a figure that includes all preseason and regular-season games as well as all practices since the start of training camp. The league had previously boasted of a decrease in reported concussions in both 2014 (206) and 2013 (229), a drop the league attributed to an enhanced concussion protocol it implemented after the 2012 season. There had been 261 concussions in 2012.

The NFL says reported concussions in regular-season games rose 58 percent from 2014 to 2015 -- the highest number (182) in any of the past four years.

Of the 271 concussions in 2015, 234 occurred in games and 37 in practice. The report, conducted by Quintiles Injury Surveillance and Analytics, listed the following as the most common causes during regular-season games:


Jeff Miller, the NFL's senior vice president of health and safety policy, said during a conference call the league will study what might have caused the incidence of head injuries to rise so much this season.

Among the possible explanations Miller mentioned were a doubling in the number of players screened for possible concussions, "unprecedented levels of players reporting signs and signals of concussions," and the fact that trainers who work as spotters or independent neurologists on sidelines "are much more actively participating in identifying this injury."

Rather than a discussion about the possibility that there were simply more concussions this season and what could have led to that, the emphasis during Friday's call was on what the league and doctors touted as more efficient identification of head injuries during games.

"Clearly," Ellenbogen added, "we've lowered the threshold for diagnosing concussion, for pulling players out and evaluating them." 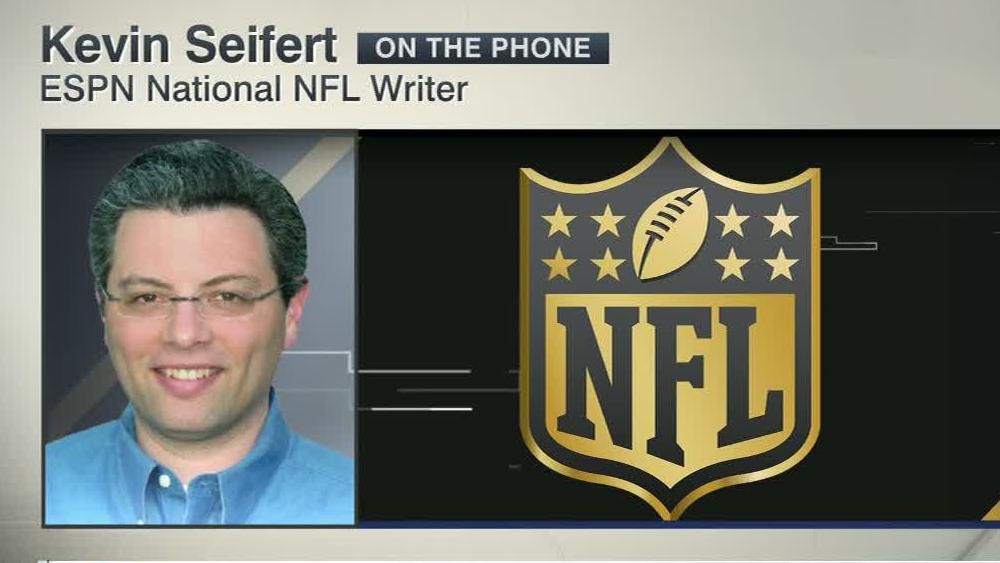 Diagnosed concussions on the rise in NFL
Kevin Seifert explains how the NFL will respond to the increase of diagnosed concussions from the 2015 season.
Related topics:
sportsespnnflconcussions
Copyright © 2021 ESPN Internet Ventures. All rights reserved.
More Videos
From CNN Newsource affiliates
TOP STORIES