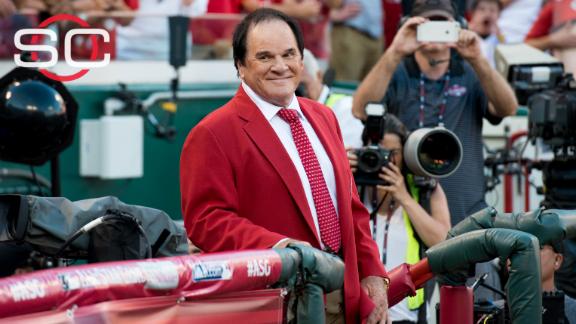 Pete Rose met with baseball commissioner Rob Manfred on Thursday in New York and was told Manfred would decide on his request for reinstatement before the end of 2015.

The meeting was held at Major League Baseball's offices in Manhattan.

Rose met Manfred with his representatives for a little less than two hours, making his case for reinstatement, but received no indication of how Manfred plans to rule.

Numerous sources have told Outside the Lines they do not expect Manfred to reinstate Rose, who agreed to a lifetime ban in 1989 after an investigation by MLB concluded he bet on games involving his Cincinnati Reds team while managing and playing. Without being reinstated, Rose may not be considered for the Hall of Fame.

Rose's attorney, Ray Genco, also confirmed on Friday that the meeting took place. He told Outside the Lines: "Rob Manfred confirmed he wants a decision by the end of the calendar year. We appreciate that, but other than that we have no comment."

In June, Outside the Lines reported on new information discovered in documents that showed Rose apparently gambled as a player at the end of his career.

Rose said in August that he wouldn't talk about that new information until his meeting with Manfred occurred.

Rose applied for reinstatement in September 1997 and met with then-commissioner Bud Selig in November 2002, but Selig never ruled on Rose's application. Manfred succeeded Selig in January.

John Dowd, the former federal prosecutor who led the investigation that resulted in MLB's banning of Rose, on Friday told ESPN's William Weinbaum: "I'm glad they met, and I have no doubt the commissioner will see him and the game fairly."

"No one in the history of the game who has been declared permanently ineligible has been reinstated," Dowd said. "That gives Rule 21 tremendous force that protects the integrity of the game."

Rule 21declares permanently ineligible any MLB player, umpire, or club or league official or employee who bets on any game in which the bettor has a duty to perform.

Kevin Hallinan, the former MLB security director who investigated Rose for the Dowd report, told Weinbaum, "The commissioner will decide in the best interests of the game. This is not about the individual." 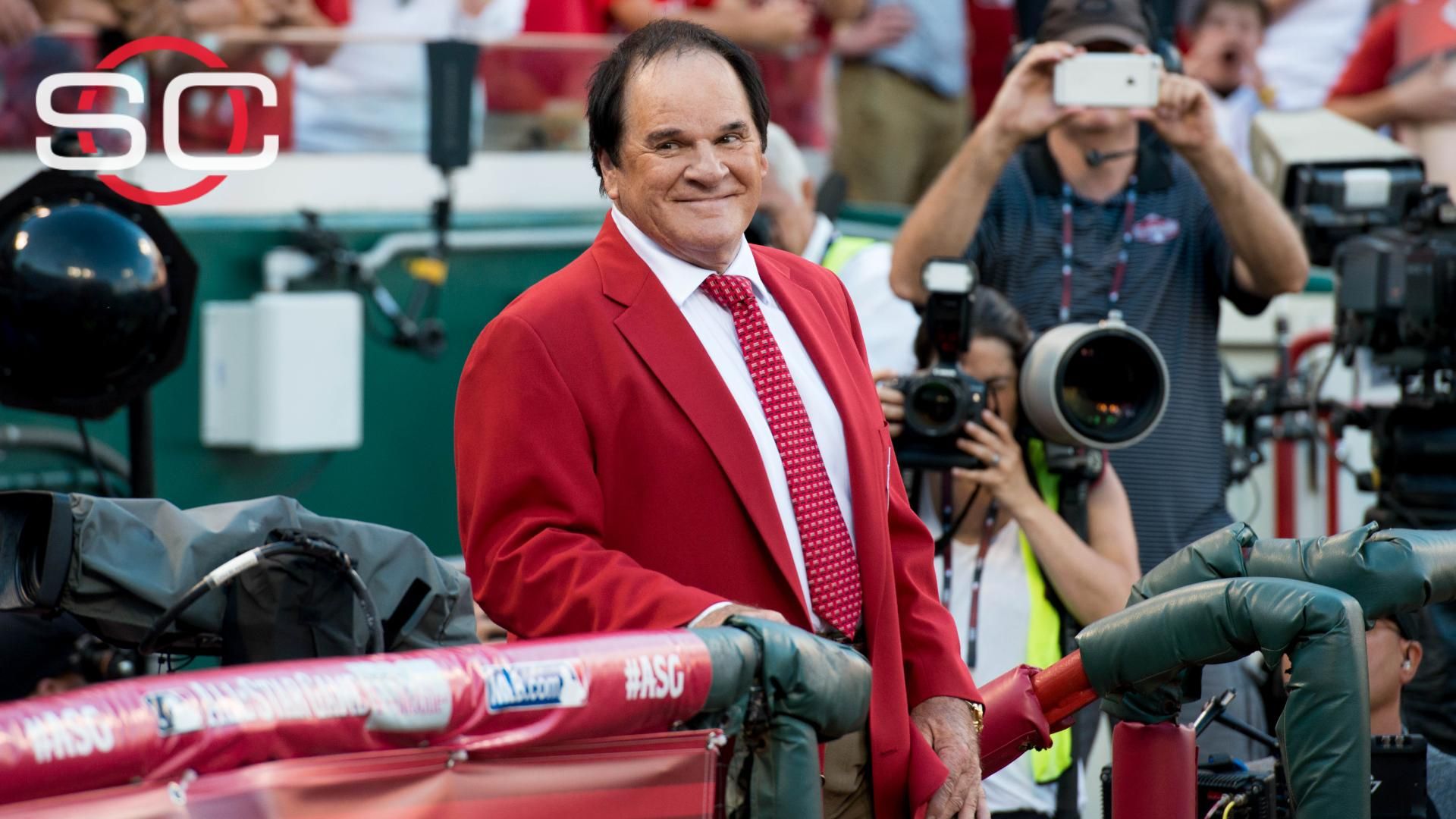