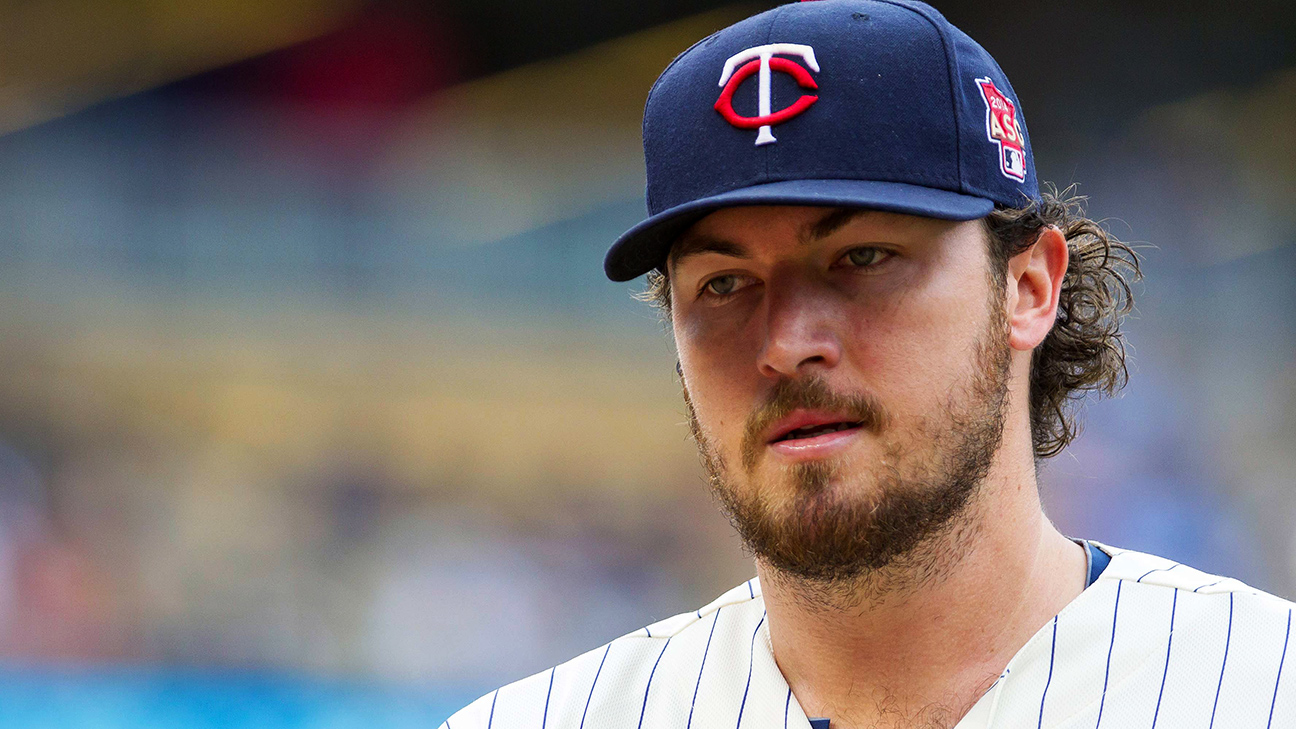 Phil Hughes has retired from baseball more than two years after throwing his last pitch.

The 34-year-old right-hander said on Twitter on Sunday that he was announcing what's been "fairly apparent ... these last couple years."


"Through many ups and downs over 12 years, I look back and am incredibly proud of what I was able to accomplish," he said. "While injuries have forced this chapter of my life to come to a close, I'm very excited to pursue other passions. As my job title shifts from baseball player to dad I'll always feel very connected to this game and the relationships I have made."

Hughes left the Yankees as a free agent after the 2013 season to sign a $24 million, three-year contract with the Twins, then agreed in December 2014 to a superseding $58 million, four-year deal.


He was sidelined a month because of a lower back inflammation in August 2015 and cracked a bone in his left leg the next June when hit by a line drive. He had season-ending surgery in July 2016 to correct thoracic outlet syndrome, a condition that recurred and caused him to miss the final 3 months of the 2017 season when he needed a second operation.

Hughes started 2018 with a 6.75 ERA in 12 innings over seven games and was traded to San Diego that May along with just over $14.5 million to cover much of his remaining salary.