1 / 51
Claire Ruth, widow of Yankees legend Babe Ruth, throws out the first ball to open Game 2 in Baltimore.. (AP Photo)
AP Photo/ IP RM, GP. KEY R4, D. XMB
2015 marks the fifth time the New York Mets have made it to the World Series. Here's a look back at photos from the Mets previous appearances in the Fall Classic.

In 1969, the 'Miracle Mets' stunned the baseball world when they beat the Baltimore Orioles in five games to win their first world championship.

In 1973, the Mets came from behind in the season's final weeks to win the Eastern Divison, then won the NLCS before losing to the Oakland A's in seven games in the World Series.

In 1986, the Mets staged a miraculous comeback to win Game 6 of the World Series against the Boston Red Sox, then won Game 7 as well to capture the second world title in franchise history. 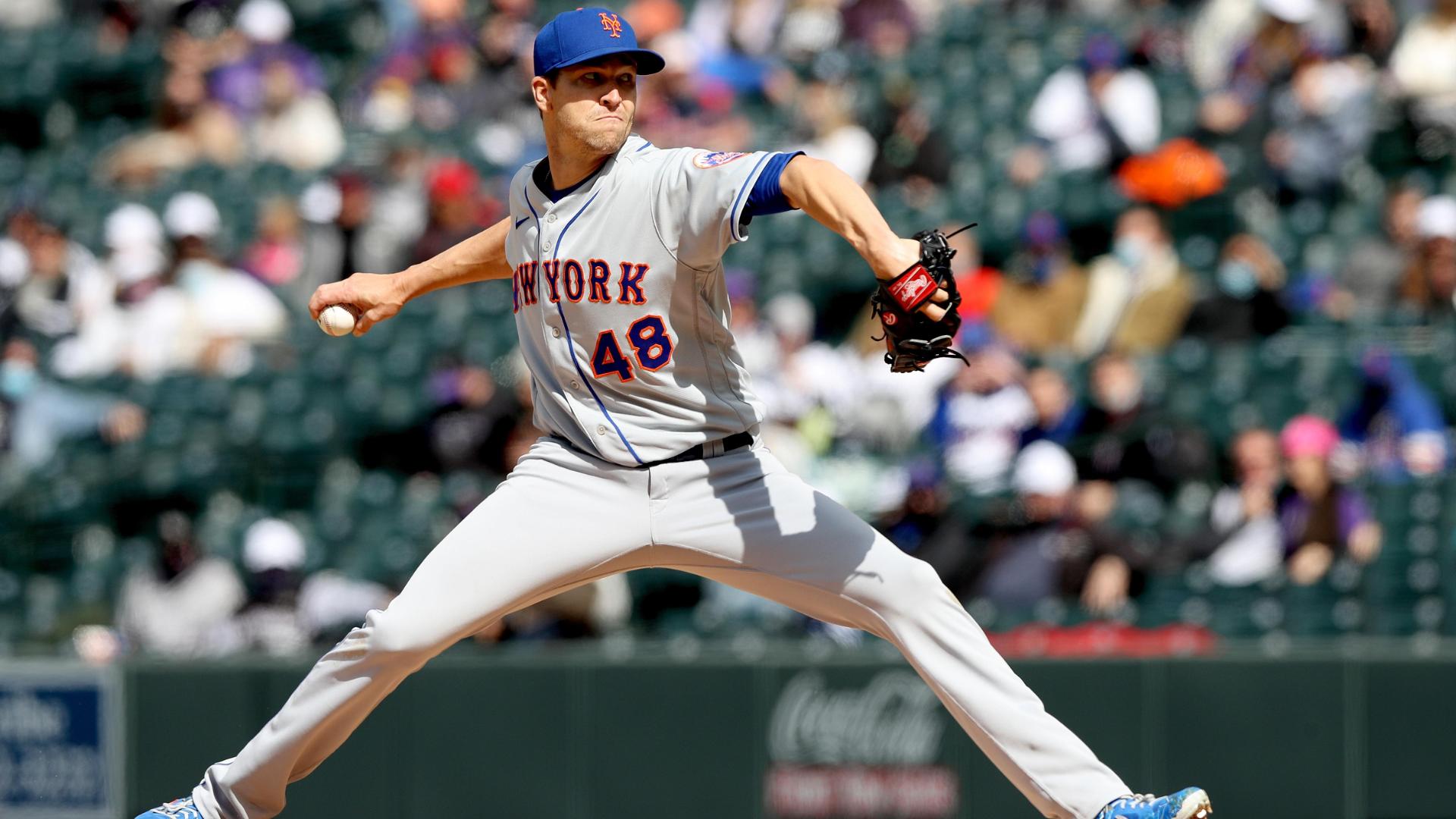 DeGrom strikes out 9 in row, 14 in all, Mets beat Rockies 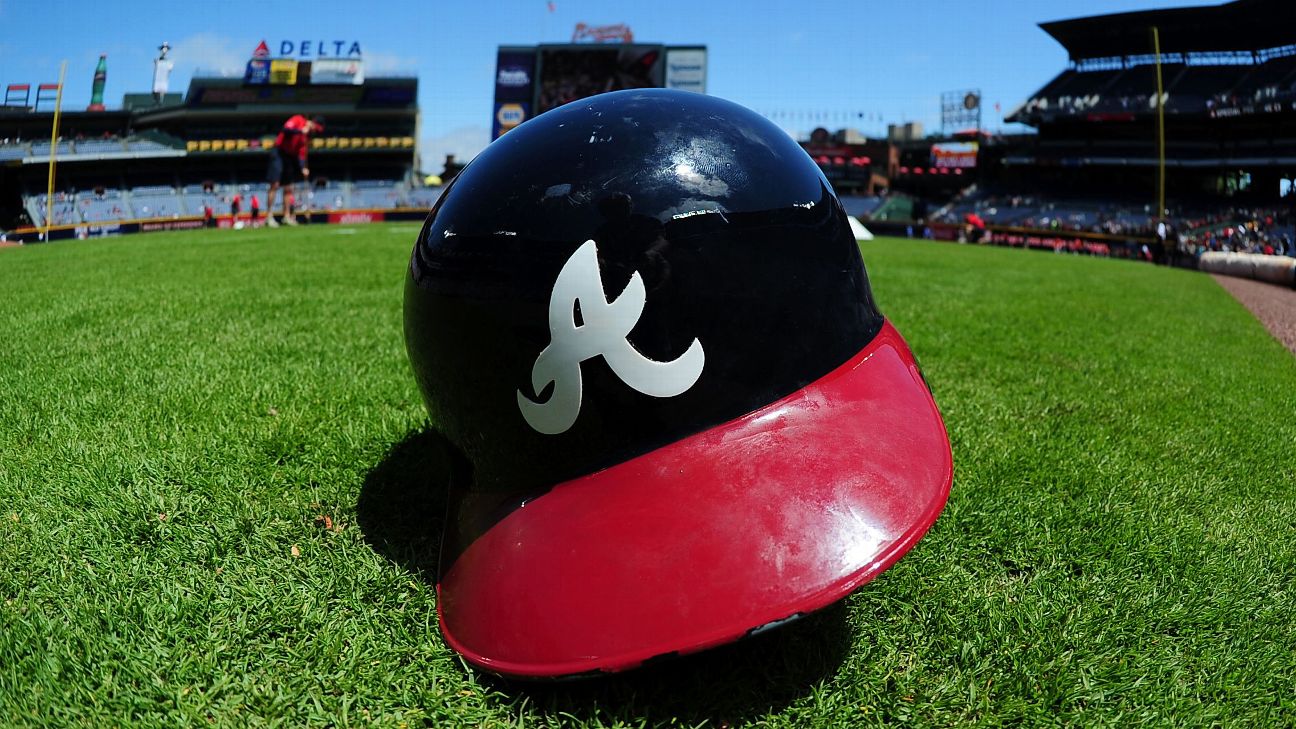 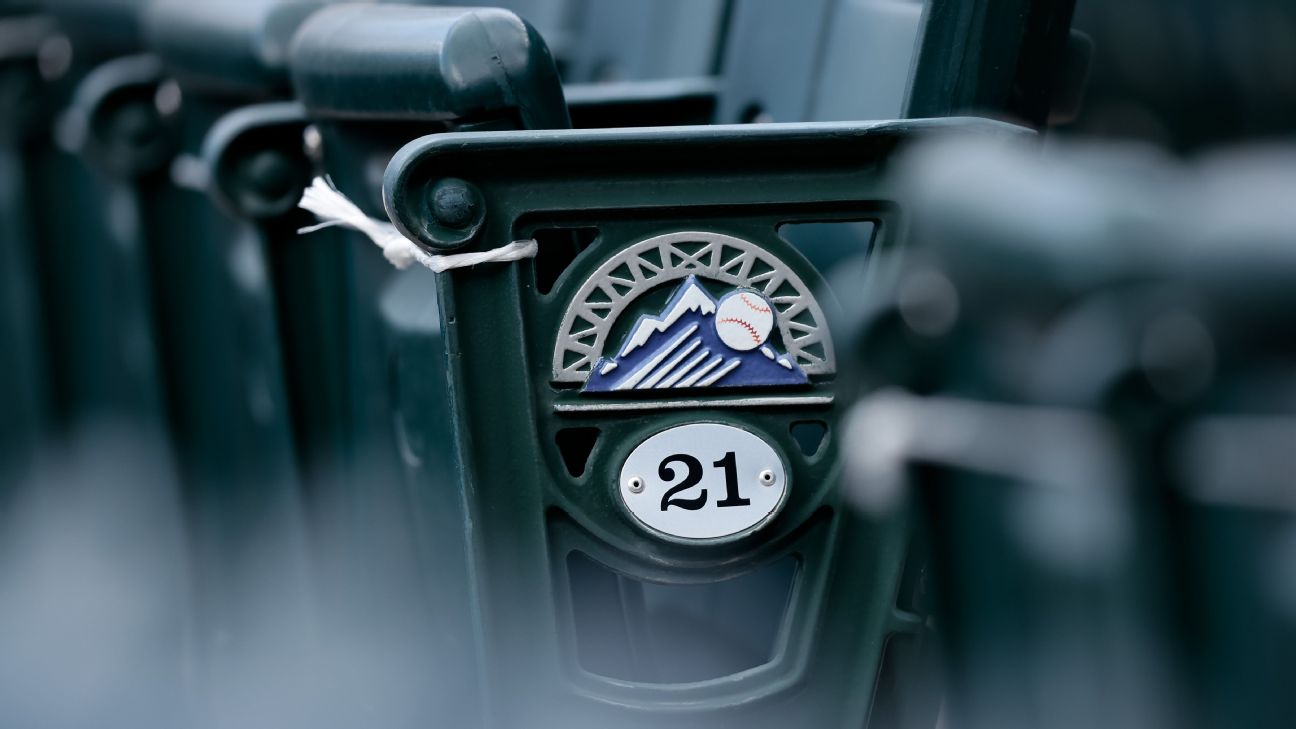