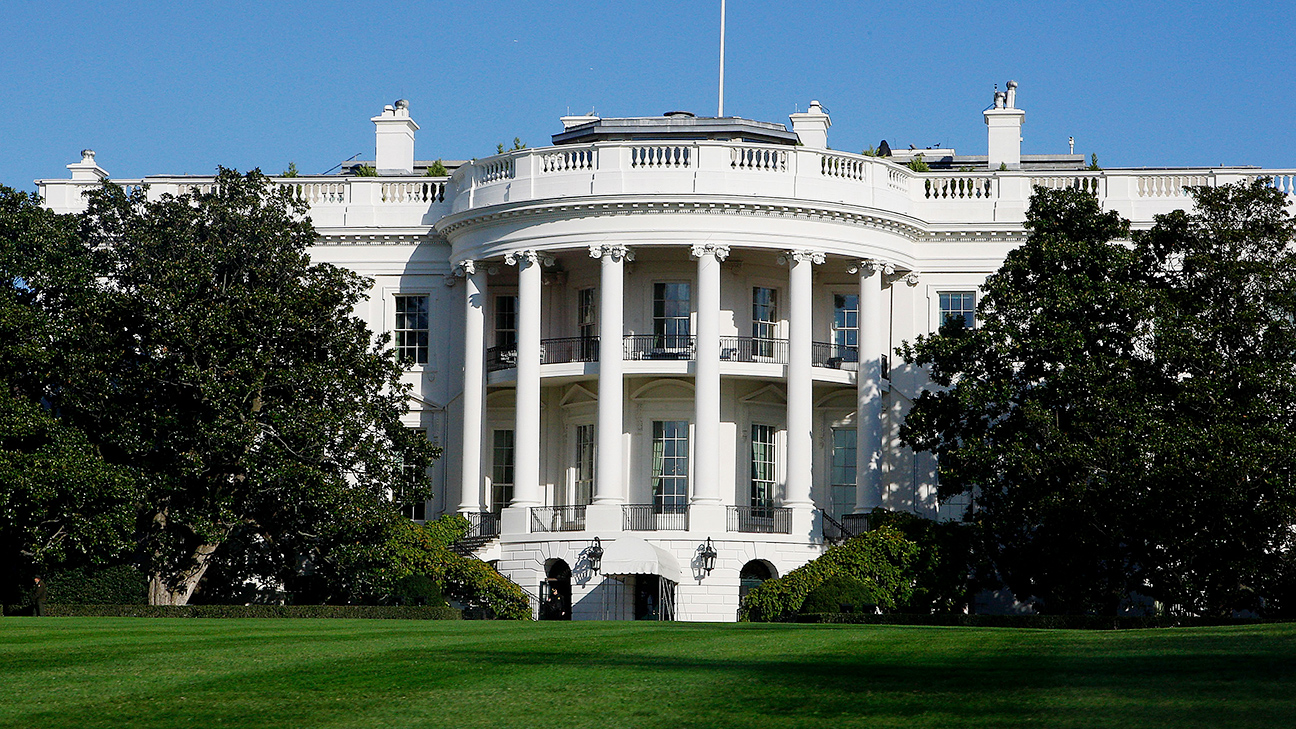 On the day in which Dr. Anthony Fauci tossed out the ceremonial opening pitch for the defending champion Washington Nationals, Trump also said he'd been invited to toss out the opening pitch on Aug. 15 at Yankee Stadium.


Trump said the return of sports was "a tremendous thing psychologically for our country" in the midst of the coronavirus pandemic.

Rivera made a surprise appearance at Trump's late afternoon virus briefing. The president said the two of them would be heading outside to see "some beautiful young Little Leaguers outside with a great future ahead of them. They're already practicing on the front lawn of the White House."

Rivera, the former New York Yankees relief pitcher, looked on as the president announced he was canceling the Florida portion of the Republican National Convention next month due to the coronavirus.

Trump praised Rivera's work with children and his records as a closer for the president's favorite team. He has previously awarded the Presidential Medal of Freedom to Rivera. 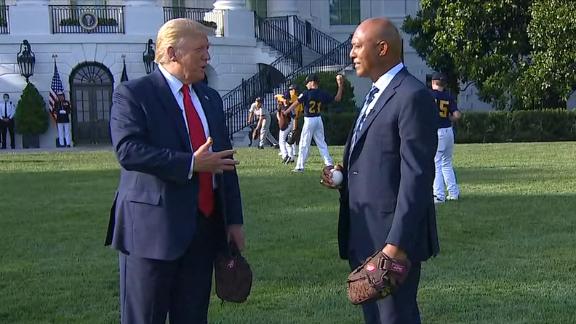