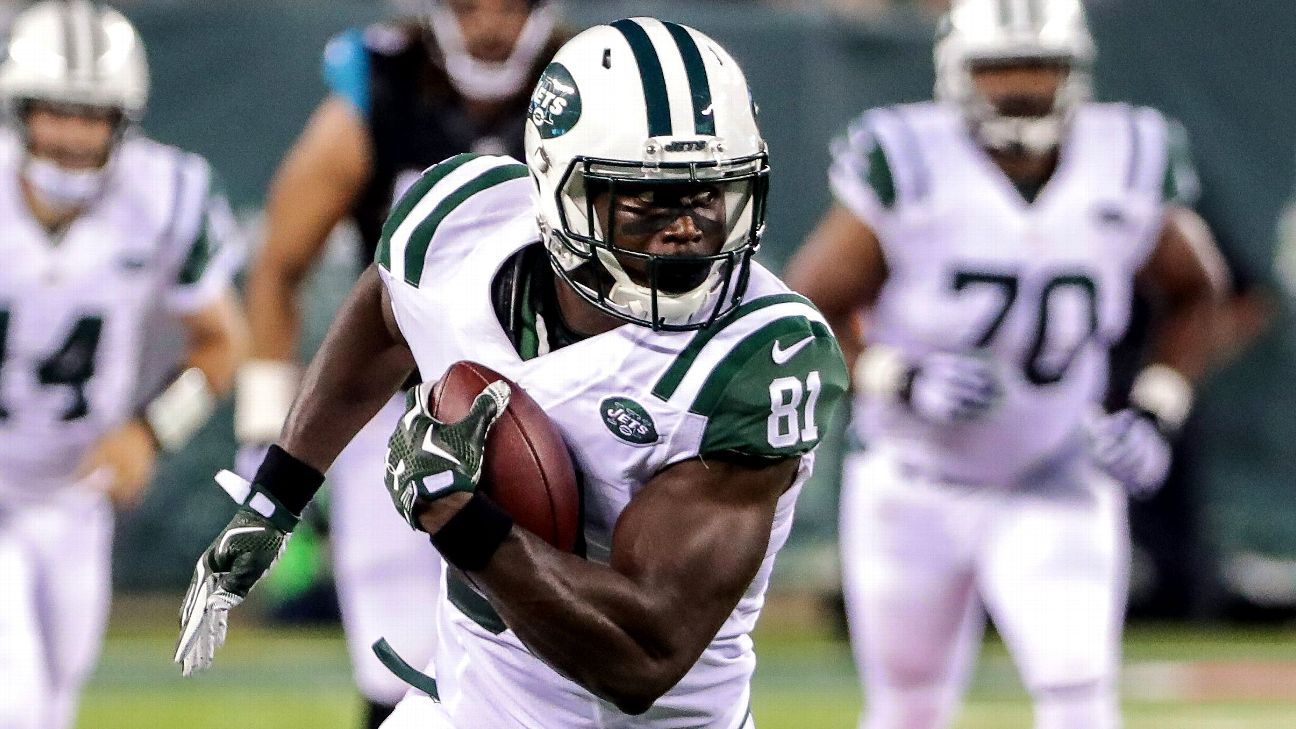 In a series of tweets, Enunwa said he missed two treatments (Nov. 8 and 11) and was fined $27,900, the maximum allowed under the collective bargaining agreement. He called it "excessive."

"Given everything that's going on around the team I thought this could've been handled so many different ways," he tweeted. "I've spent my time with the team trying to build myself up to be dependable and hardworking so this s--- hurts."

Enunwa, who is on injured reserve, became the second player to publicly express frustration with a medical-related issue. Earlier in the season, guard Kelechi Osemele was fined for conduct detrimental to the team because of a dispute over a shoulder injury. He wound up undergoing surgery, unauthorized by the team, and was released.

In his Twitter rant, Enunwa acknowledged that he missed the treatments and should have alerted the team beforehand. He explained that he missed Monday's treatment because he took his wife, a veteran, out to lunch on Veterans Day. On Nov. 8, he "had to handle an emergency in my house." The Jets declined to comment.

"The biggest reason is hurts is that I'm on IR for the second time in my career and the doctor told me I have a 50/50 chance of coming back to play," Enunwa said. "I shouldn't even have to be in that building being reminded every day of what I can't do.

"This s--- feels like punishment already and then they FINE me the max. And then want me to continue to do my rehab there and IF I get healthy they want me to play for them after.

"I'm not writing this for sympathy and never wanted to even say anything, but when multiple teammates are coming up to me saying it's f----- up I don't care to sit on it anymore."

Enunwa, 27, missed the 2017 season because of neck surgery. He played well enough in 2018 to land a four-year, $33.4 million contract extension. He has received $10 million of the contract. His $6 million salary for 2020 was guaranteed for injury only at signing; it becomes fully guaranteed on the fifth day of the league year.

Enunwa has 119 career receptions for 1,617 yards and five touchdowns. 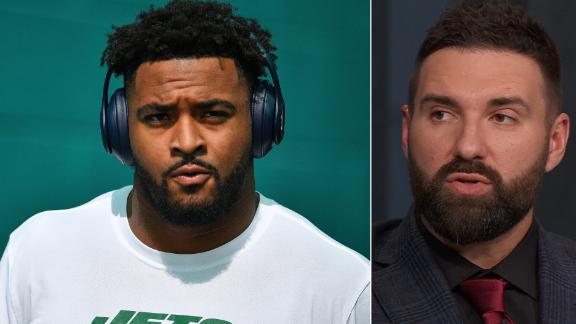