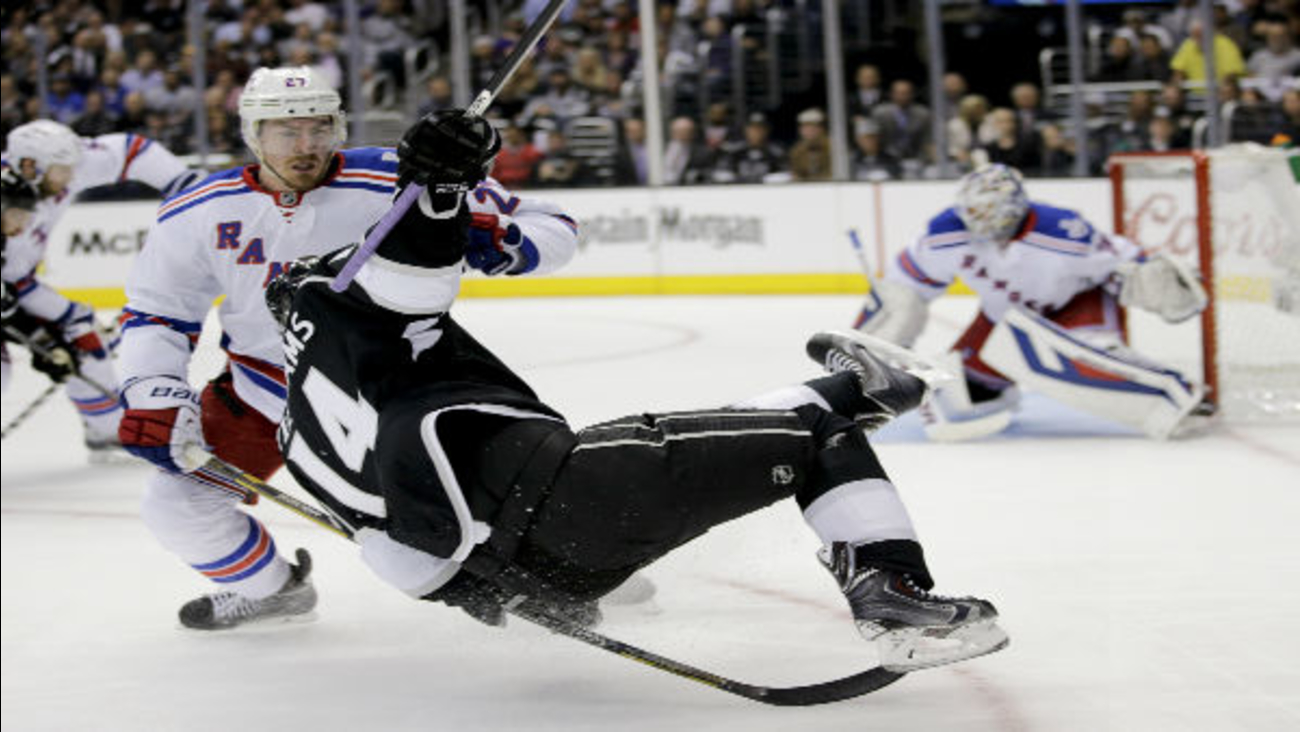 Wednesdays game will be an opportunity for all the Rangers defensemen to get more ice time, as McDonagh usually logs between 22-28 minutes per game. Typically the most important minutes of the game as well. Face off is set for 7 p.m.
Report a correction or typo
Related topics:
sportsnew york citynew york rangers
Copyright © 2021 WABC-TV. All Rights Reserved.
More Videos
From CNN Newsource affiliates
TOP STORIES 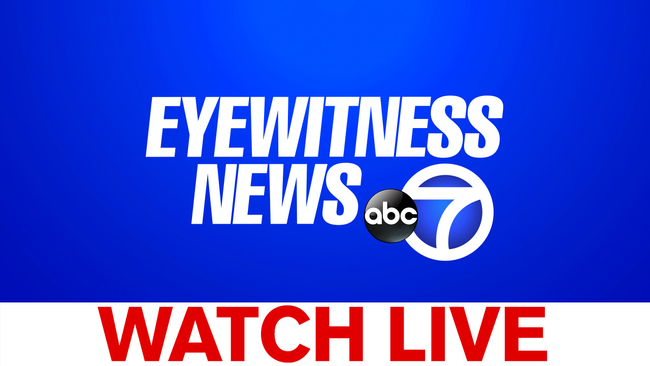