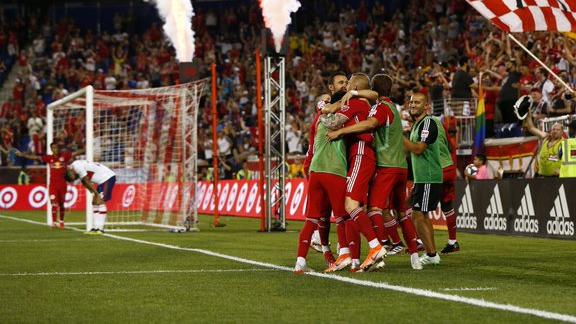 Kaku, Brian White and Daniel Royer each scored as the New York Red Bulls extended their MLS home unbeaten streak to four games with a 3-1 victory over the road-challenged Chicago Fire on Friday night at Harrison, N.J.

New York took advantage of an early Chicago mistake to go up 1-0 in the eighth minute. Fire goalkeeper Kenneth Kronholm casually tried a one-footed stop on Bastian Schweinsteiger's back pass. However, Kronholm could not control the ball, which was there for a wide-open Kaku to convert his third goal in four games.

Chicago, which had three quality chances within the first six minutes, kept the pressure coming. Aleksandar Katai, Dax McCarty, Nico Gaitan and C.J. Sapong all had golden opportunities that either missed the net or were blocked. Przemyslaw Frankowski hit both the crossbar and far post on the same attempt in the 40th minute.

Katai was again thwarted in the 55th minute when New York keeper Luis Robles made a diving one-handed save. Two minutes later, Robles made a point-blank stop on another Sapong strike. Robles then made a sliding save on Frankowski's attempt shortly after.

New York, though, again managed to take advantage of its opportunities and in the 59th minute White scored off a perfect cross from Royer on the counterattack. It's the New Jersey native's fifth goal in 10 MLS games this season.

Chicago finally got on the scoresheet when sub Nemanja Nikolic pulled one back in the 81st minute for his sixth goal of 2019. New York, though, thwarted the comeback when Royer scored on the counter in the third minute of stoppage time.

Red Bulls back on track with win over Fire
New York Red Bulls spread the scoring around as they bounced back from back-to-back losses before the June break to beat Chicago. 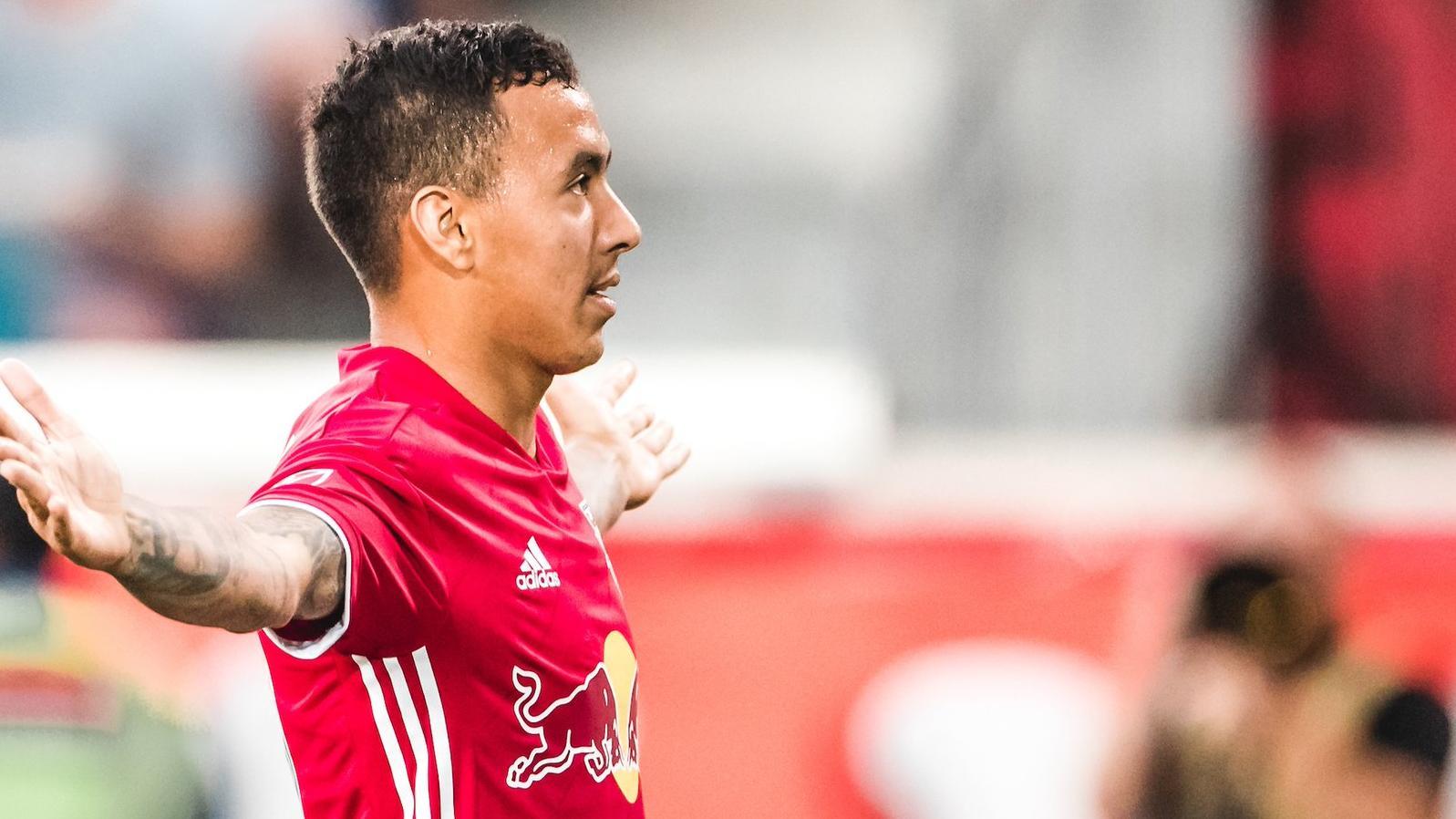