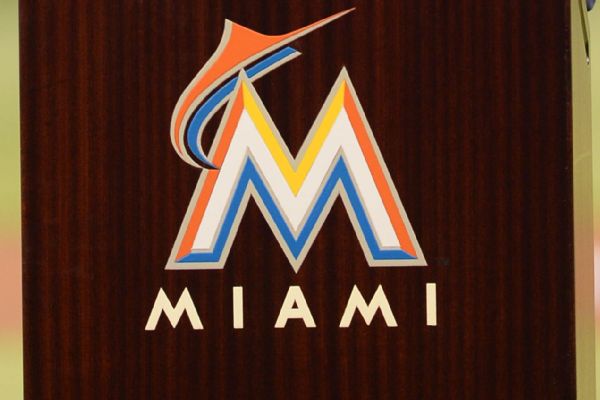 MIAMI -- A person with direct knowledge of the negotiations on Thursday saidMiami Marlins owner Jeffrey Loria has a preliminary agreement to sell the team to a New York businessman, according to The Associated Press.

The source told the AP that thepreliminary agreement was for a purchase price of about $1.6 billion, but the deal could fall through because the final purchase price hasn't been determined as the prospective buyer has yet to do due diligence and the final offer could be much lower.

The source declined to identify the prospective buyer, but he said other parties are also interested in purchasing the team, and negotiations with them might eventually be reopened.

Forbes, citing two sources, first reported Thursday that Samson has said there is a $1.6 billion handshake agreement for a sale.

Loria bought the Marlins from John Henryin 2002 for $158 million, funding the purchase by selling the Montreal Expos to Major League Baseball for $120 million and covering the rest with a $38 million loan from MLB.

Some of the value of the team has been boosted by MLB's Advanced Media business, which is owned equally by all owners.

The Associated Press and ESPN's Darren Rovell contributed to this report. 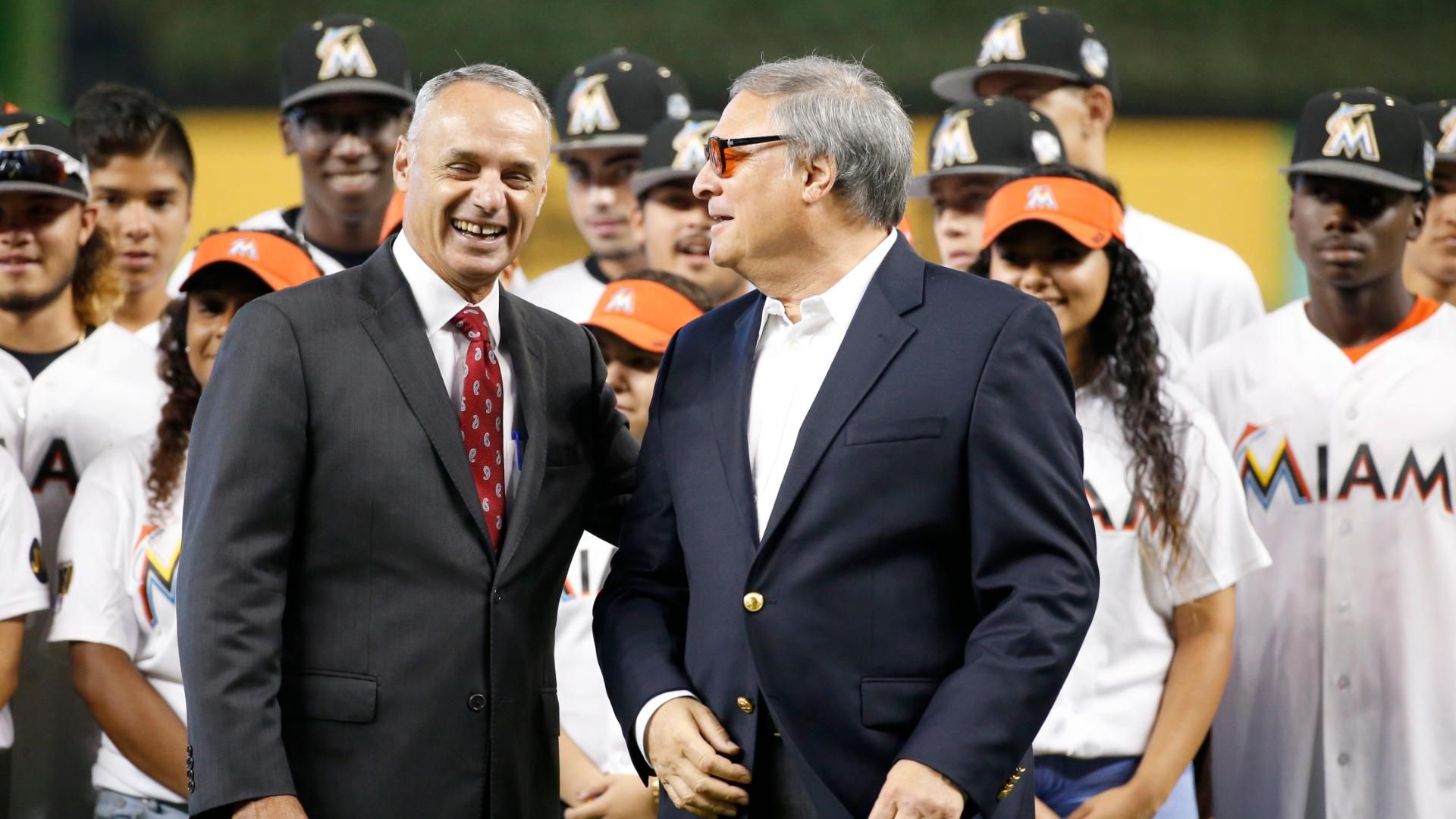