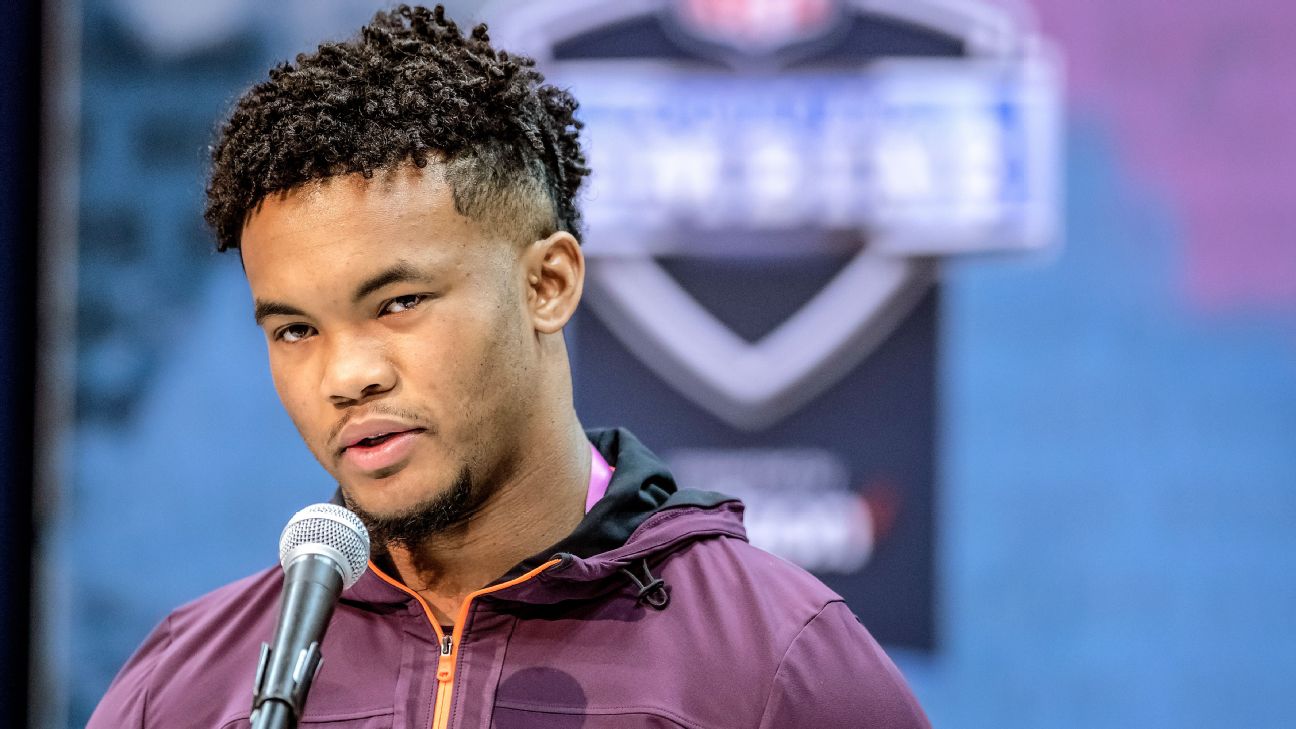 The Giants admittedly are looking hard at quarterbacks, with Eli Manning 38 years old and in the final year of his contract.

New York, which owns the No. 6 overall pick and now the No. 17 overall pick after the trade of Odell Beckham Jr. to the Cleveland Browns, likely will have to trade up if interested in Murray. The buzz around the combine suggested he will be the No. 1 overall pick.

Murray, the reigning Heisman Trophy winner, will not measure again at his pro day, an Oklahoma spokesman said. He was 5-foot-10 and weighed 207 pounds at the scouting combine in Indianapolis. He did not participate in any drills at the combine, however.

There has been widespread speculation that the Arizona Cardinals plan to select Murray with the No. 1 overall pick. 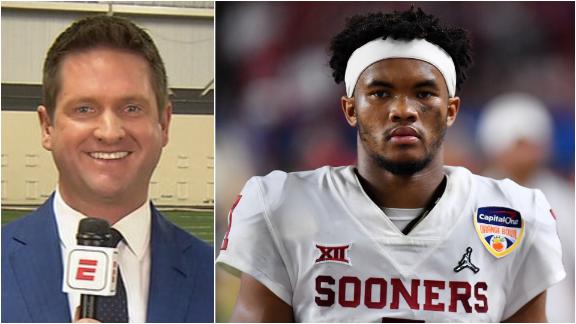 McShay: Giants have tough decision between Murray and Haskins
Todd McShay reacts to the news that the Giants will meet with Kyler Murray, saying the Giants have to take a quarterback at this year's draft. 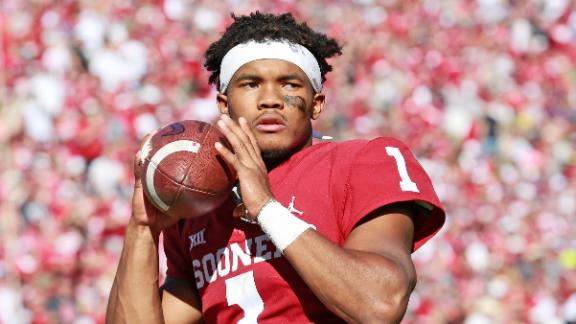 Why Kyler Murray is the draft's most fascinating prospect
Former Oklahoma quarterback Kyler Murray might be shorter than NFL scouts would like, but his instincts and athletic ability more than make up for it.
Report a correction or typo
Related topics:
sportsespnoklahoma soonersnflnfl draftkyler murraynew york giants
Copyright © 2021 ESPN Internet Ventures. All rights reserved.
More Videos
From CNN Newsource affiliates
TOP STORIES

LIVE | MTA holds briefing on Bronx bus crash
VACCINE TRACKER: Where you can get the COVID-19 shot in NYC
FBI warns of 'substantial' danger of explosive devices at protests
Threats for Inauguration Day lead to airlines banning guns in luggage
'Kill him with his own gun': Police describe facing the mob at the Capitol
Show More
Unauthorized vaccine scheduling link leads to canceled appointments
Most blame Trump for Capitol attack, poll finds
Messages of hate found on stickers around NY
NJ launches another COVID-19 vaccination mega-site
Some hospitals running low on vaccine in NYC, as new clinics set to open
More TOP STORIES News