Source: Giants pass on option for Antoine Bethea, save $2.75M 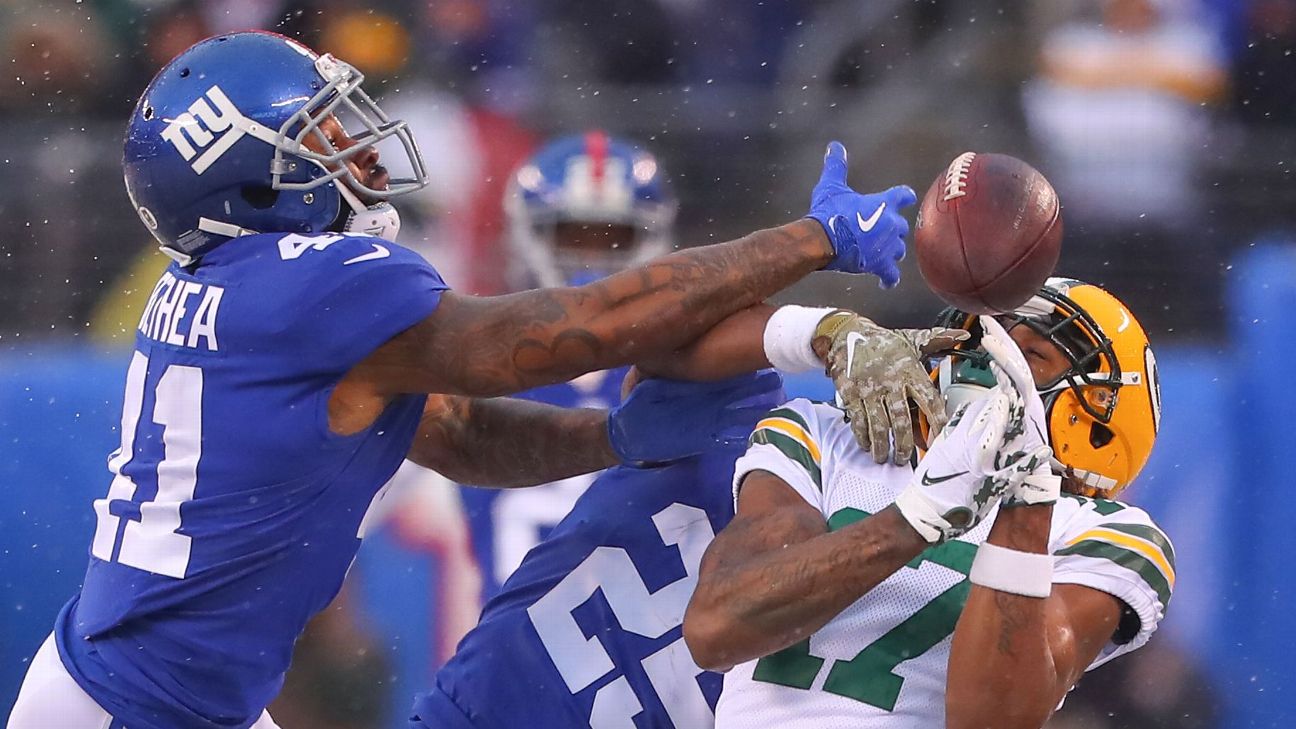 The New York Giants are not exercising the 2020 option in safety Antoine Bethea's contract, a source told ESPN on Wednesday.

The expected move saves the Giants $2.75 million against the salary cap.

Bethea, who turns 36 on July 27, is a three-time Pro Bowl selection who provided a veteran presence at the back end of the secondary for the New York Giants after signing a two-year deal last offseason. He served as a team captain in his first season with the team.

Bethea appeared to lose a step or two in his 14th NFL season despite leading the Giants with 110 tackles -- his eighth season with 100 or more.

In 2018, Bethea started 16 games for the Arizona Cardinals and set a career high with three sacks. He also had 4 passes defensed, a forced fumble and 121 tackles. In 2017, he notched a career-best five interceptions for the Cardinals.