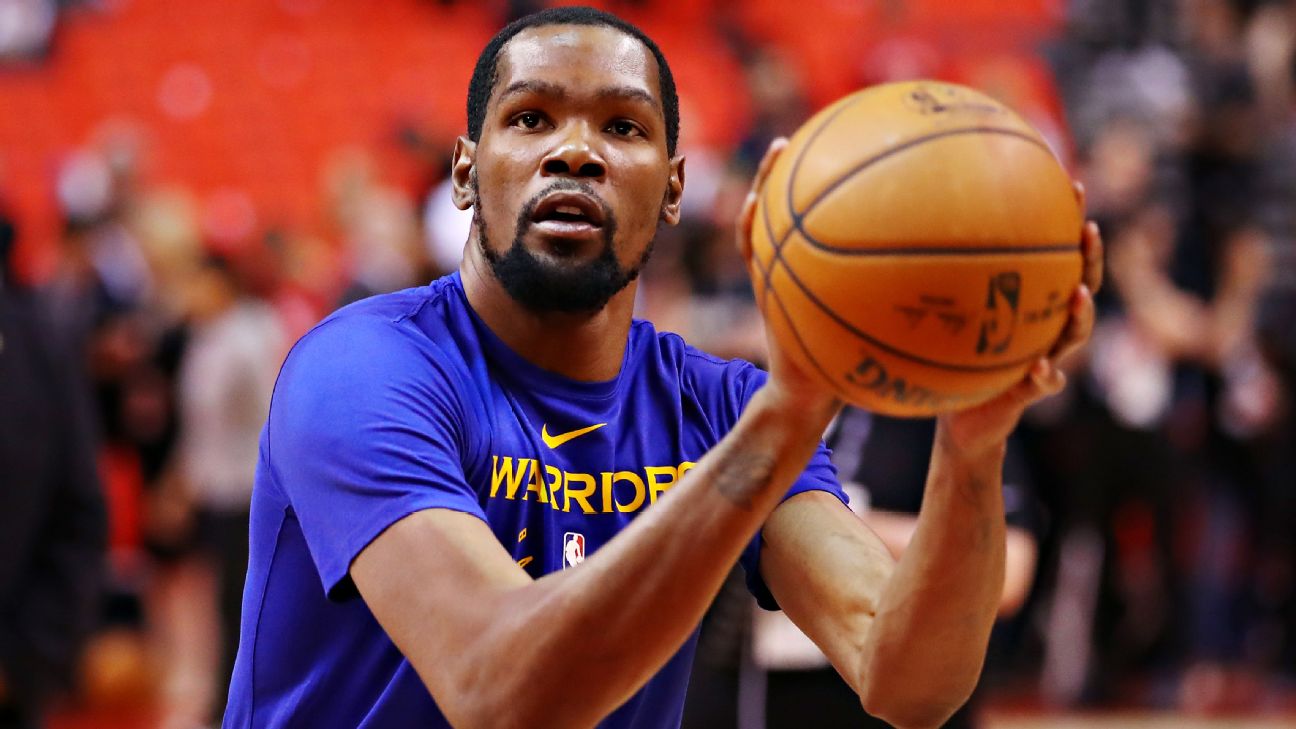 There is expected to be some combination of face-to-face meetings and communications by other means with Durant and his business manager, Rich Kleiman, front-office sources told ESPN.

Durant invited teams for more formal presentations as a free agent in 2016, but his and Kleiman's level of knowledge of the teams, owners, executives and roster offerings suggest a less formal face-to-face process might be necessary this time. Durant and Kleiman have been in New York since the All-NBA star's surgery to repair a torn Achilles tendon, and they plan to communicate with the teams from there, sources said.

Durant declined his $31.5 million player option to become an unrestricted free agent. The Warriors are planning to offer him a five-year, $221 million max contract; the Clippers, Knicks and Nets can offer him a four-year, $164 million deal.

Durant, a two-time NBA Finals MVP with the Warriors, suffered a torn right Achilles in Game 5 of the Finals earlier this month, and he is expected to need the 2019-20 season to fully rehabilitate the injury. Every team pursuing him is expected to still offer him a full max contract. 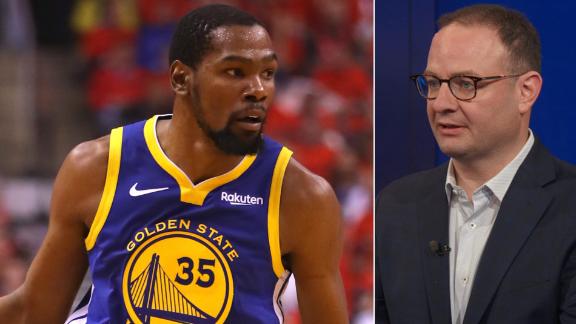