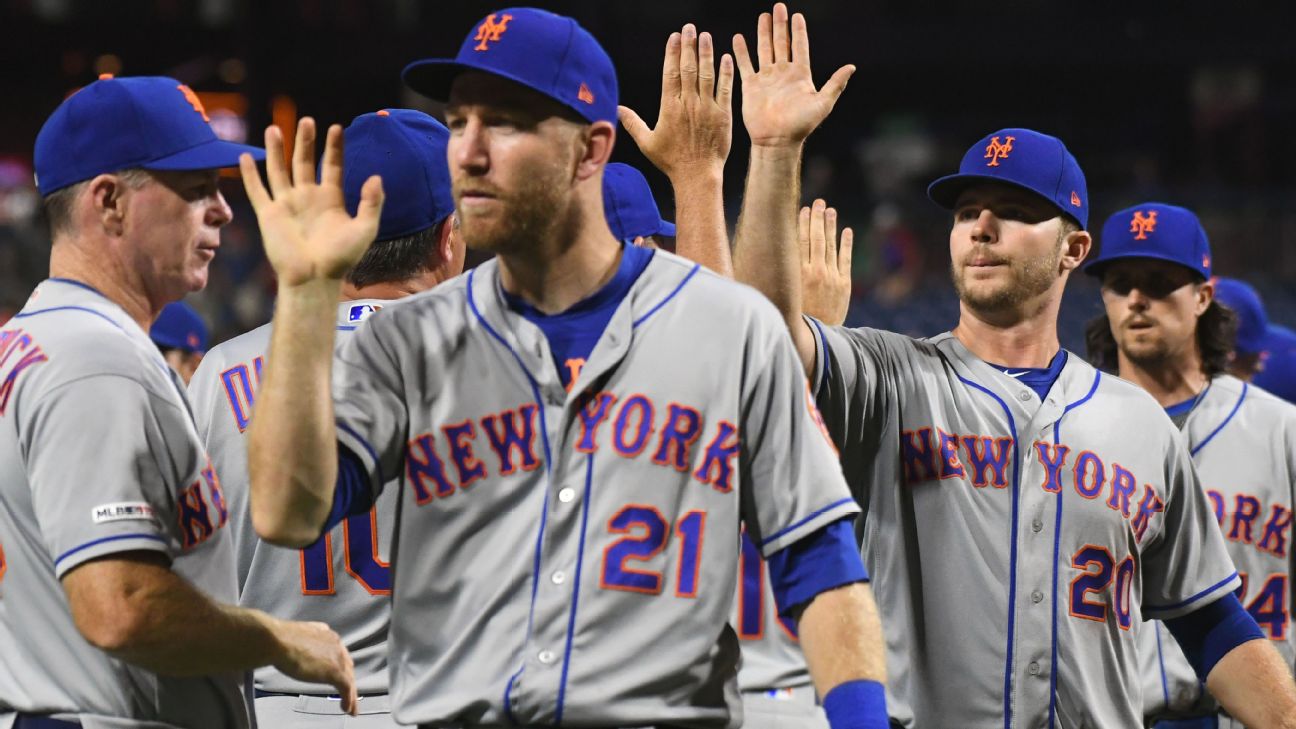 ESPN
The Texas Rangers and third baseman Todd Frazier have reached an agreement on a one-year, $5 million contract, sources told ESPN,filling a significant need for the team.

The deal, which is pending a physical, includes a team option for the 2021 season, sources said. If the option is exercised, Frazier would make $9.25 million over two years.

Third base is a primary need for the Rangers, who lost out in their pursuit of top free agent Anthony Rendon this offseason when the Texas native signed with the division rival Los Angeles Angels. Frazier also provides a right-handed hitter in the middle of a left-leaning lineup, and he could play first base if Texas adds other players.

Adrian Beltre, a four-time All-Star and five-time Gold Glove third baseman who had 3,166 career hits, retired after the 2018 season. He played the final eight of his 21 big league seasons with Texas.

The Rangers added veteran Asdrubal Cabrera last offseason, and he hit .235 while starting 90 games before being released at the end of July. He then signed with the Washington Nationalsand played second base while part of their World Series run, along with Rendon.

Five other players started games at third base for Texas last season.

Frazier, who is from New Jersey, was a 1998 Little League World Series champion in Toms River and later starred at Rutgers.