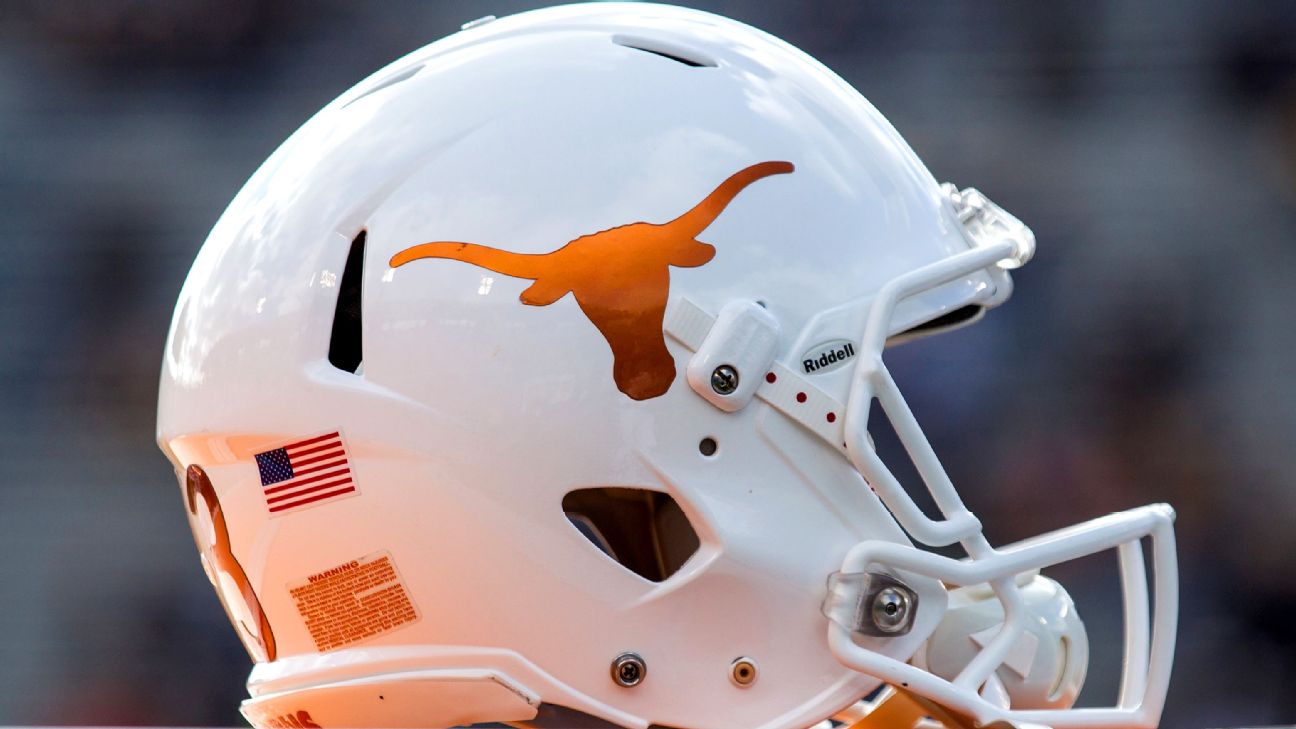 Former Olympic champion Johnny "Lam" Jones, a two-sport star at the University of Texas and the second overall pick in the 1980 NFL draft by the New York Jets, died Friday morning after a long battle with cancer, the school announced. He was 60.

Jones is one of the most celebrated athletes in Texas history. He was a legendary sprinter at Lampasas (Texas) High School and, at the age of 18, he won a gold medal at the 1976 Olympics as a member of the United States' 4x100 relay team. He finished sixth in the 100 meters.

He was record-setting sprinter at Texas, where he also played wide receiver and running back for the football team. He was the team MVP in 1978 and a two-time All-American.

He was given the nickname Lam, based on his hometown, to differentiate him from Texas teammate Johnny "Ham" Jones, who was from Hamlin, Texas.

The Jets fell in love with Lam Jones' breathtaking speed and traded two first-round picks (13th and 20th) to move up for him.

His NFL career never lived up to expectations. Plagued by drops in his rookie season, Jones quickly became the target of criticism from fans and media. He lasted only five years in the league -- all with the Jets -- finishing with 138 receptions for 2,322 yards and 13 touchdowns. His best season came in 1983, when he posted 43 catches, 734 yards and four touchdowns.

Jones told the Daily News he battled alcohol and cocaine addiction during and after his playing career. He admitted he "wasn't ready for New York," calling himself a small-town kid who succumbed to the trappings of celebrity.

In 1988, living in Texas, he served a month in jail after pleading guilty to indecency with a child, a 12-year-old girl. He later called the arrest a turning point in his life, saying it prompted him to seek treatment for his drug use.