Viewer's guide to Capitals-Avalanche, Blackhawks-Islanders on ESPN, ESPN+ and Hulu 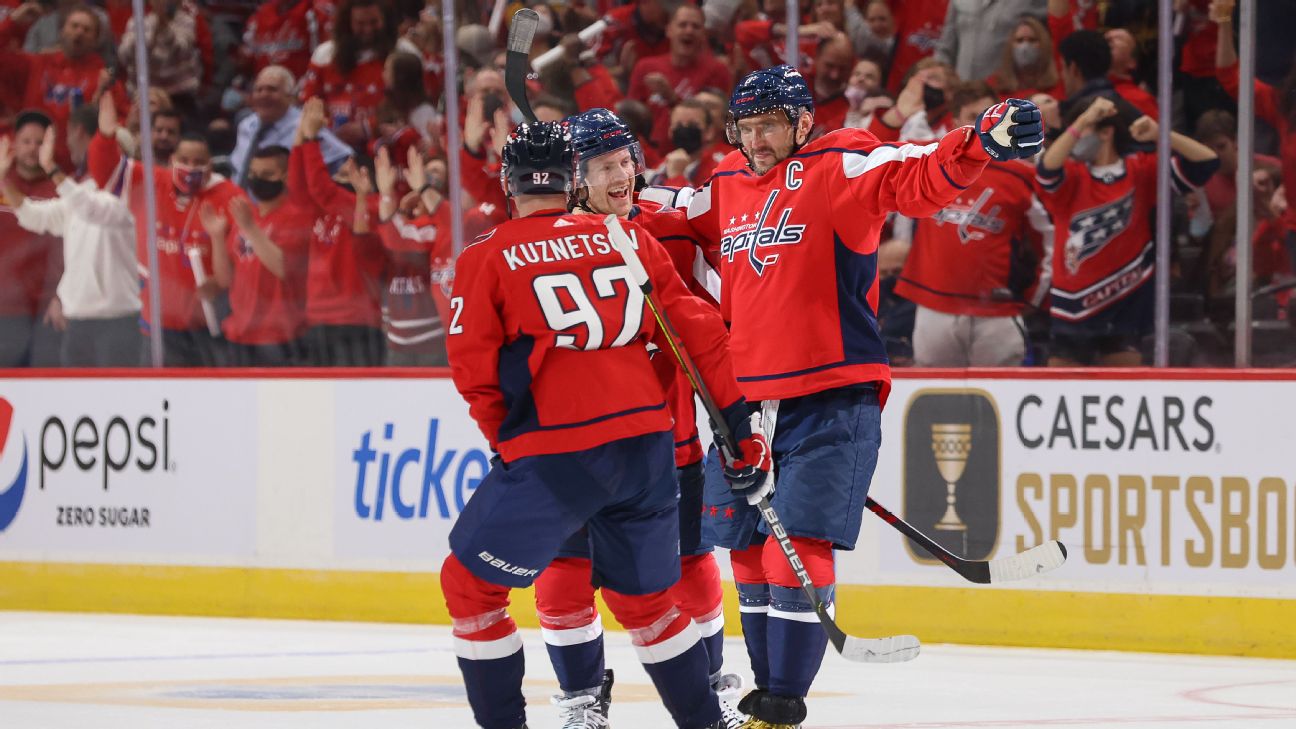 We're officially on to the second week of the 2021-22 NHL season and two early-season marquee matchups are on the ESPN schedule on Tuesday. At 7 p.m. ET on ESPN+ and Hulu, the Colorado Avalanche will visit the Washington Capitals, while the Chicago Blackhawks will host the New York Islanders at 8 p.m. ET on ESPN.

To help get you ready for the matchup, we've put together a guide on all the key players to watch for both teams, in-depth statistical insights on the teams from ESPN Stats & Information, and more. 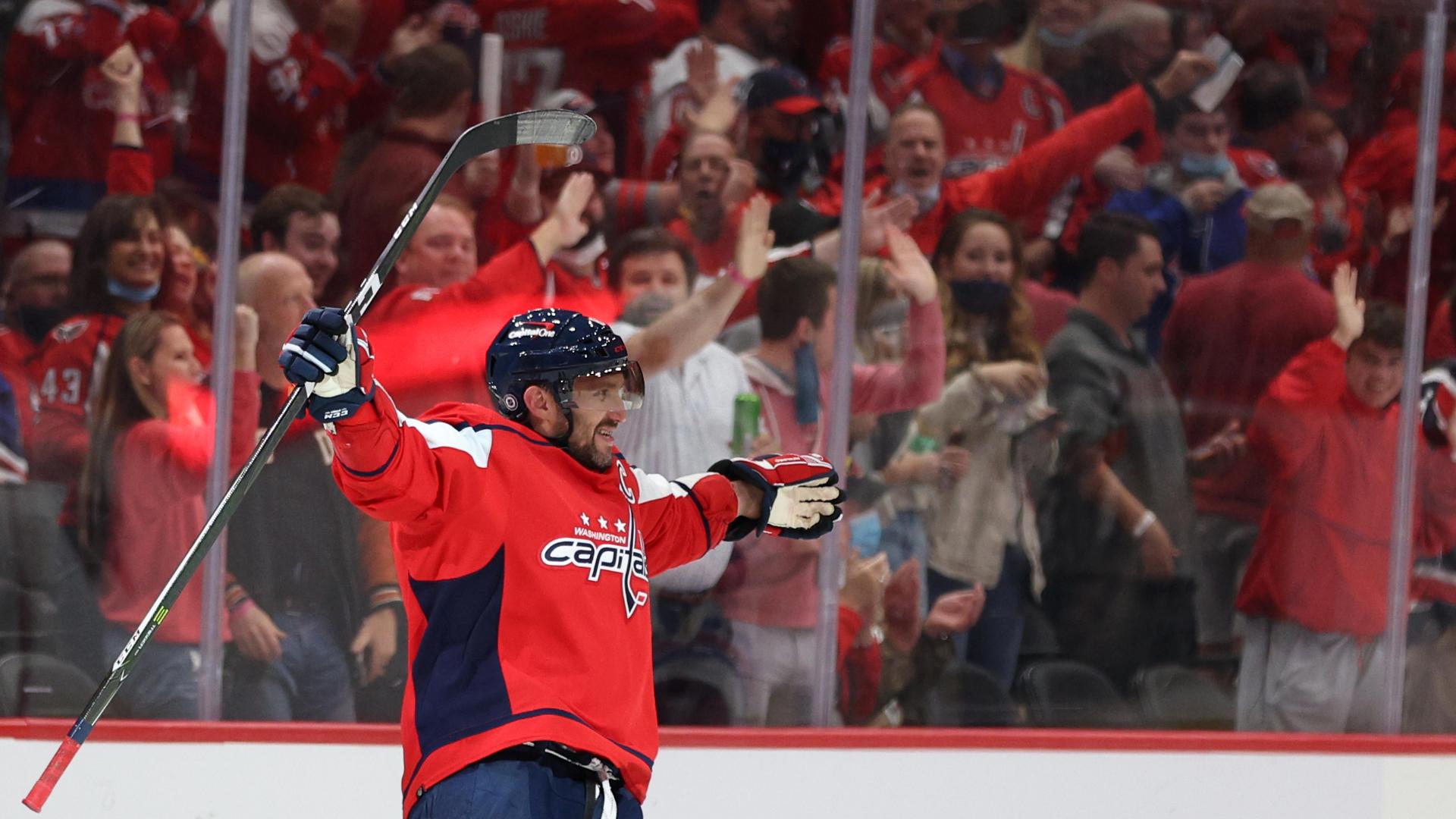