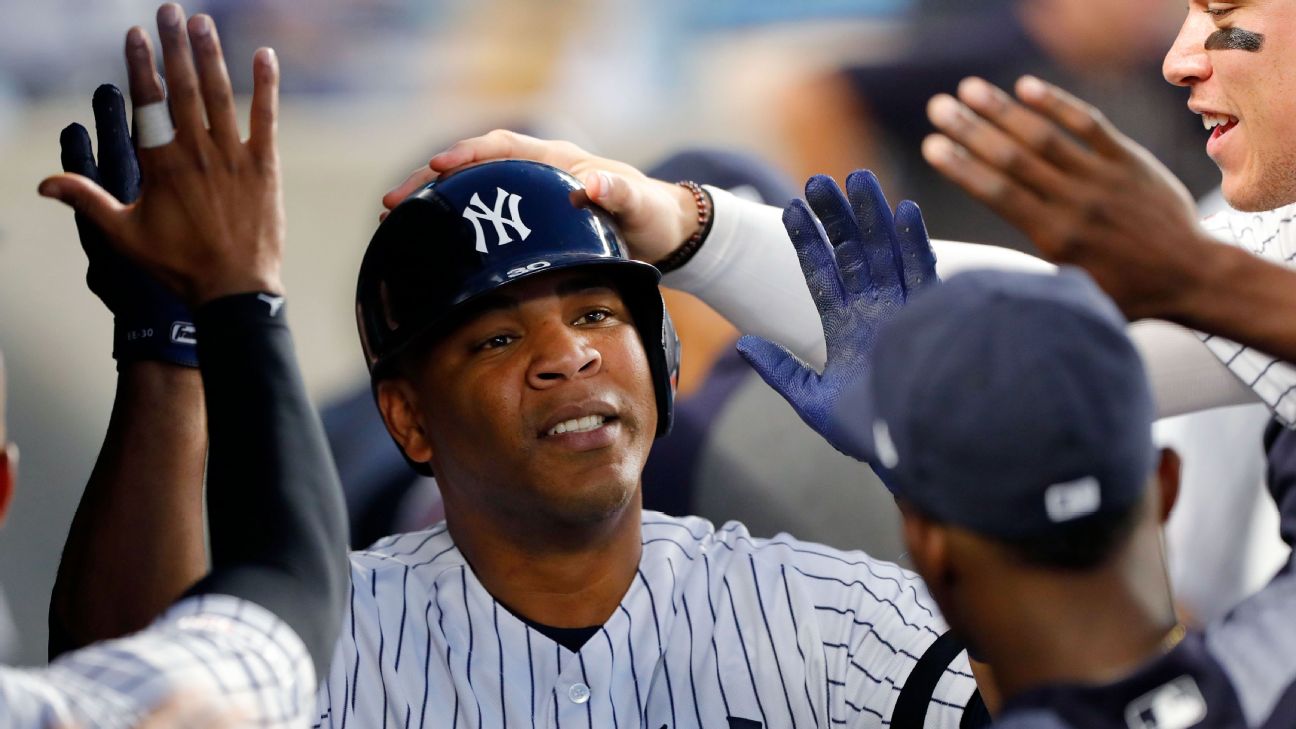 The New York Yankees have declined their $20 million club option for Edwin Encarnacion for next season, the team announced Thursday.

With the Yankees exercising the $5 million buyout, the first baseman/designated hitter becomes a free agent.

Encarnacion, who missed most of the final two months of this season with an oblique injury, had 34 home runs, 86 RBIs and a .244 batting average. After he was traded from the Cleveland Indians to the Seattle Mariners in the offseason, he was again traded to the Yankees in June.

He started 57 games at first base this season. Encarnacion, who turns 37 in January, missed nearly a month of action with a fractured right wrist and again landed on the injured list late in the season with an oblique strain.