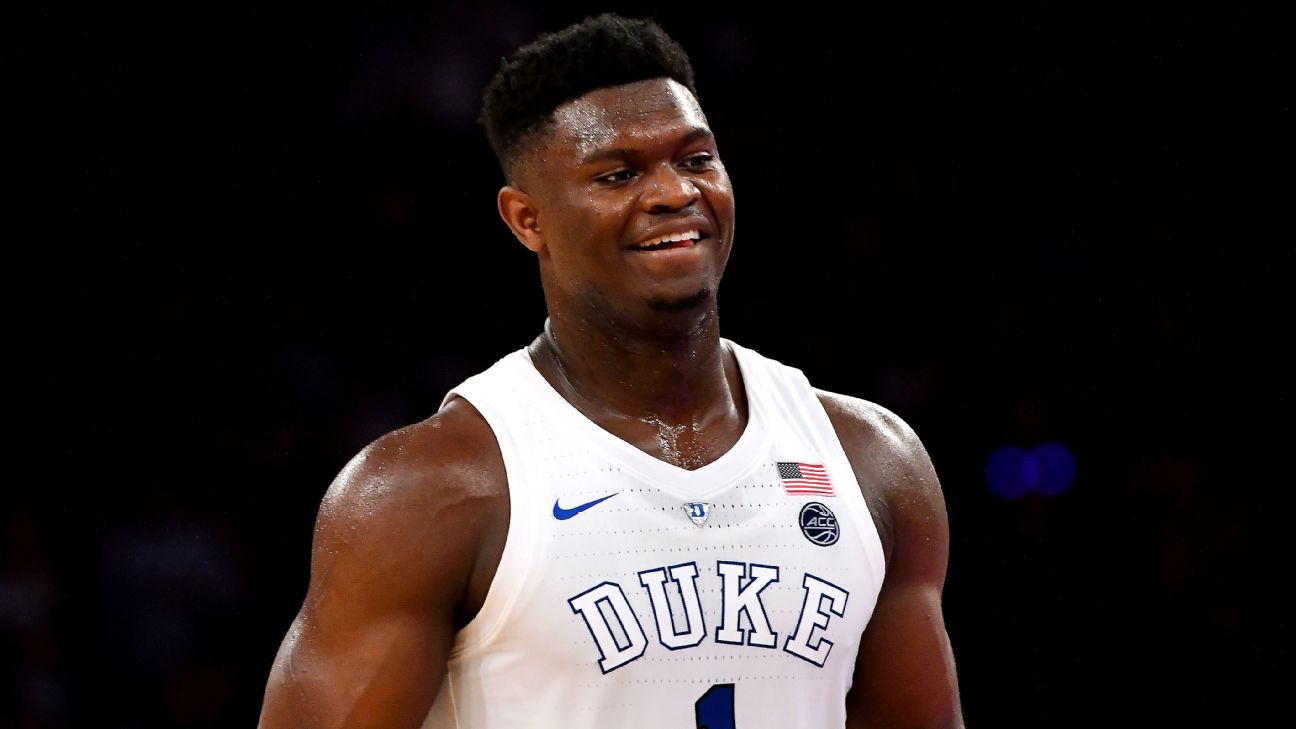 "Forty-one games at the Garden, I mean, it would probably be incredible," the projected top-five NBA draft pick said after helping Duke come back for a 69-58 win over Texas Tech.

And given that the New York Knicks are among the worst teams in the NBA this season, Williamson -- as well as fellow Duke freshmenRJ Barrett and Cam Reddish-- could be available to be selected to play his home games at MSG next season.

"It was amazing," Barrett said of the experience. "Electric crowd."

Williamson fouled out with under four minutes to go on his third charge of the game, but he finished with 17 points and 13 rebounds in 25 minutes in front of a number of NBA executives, including Knicks president Steve Mills.

"This is the Garden," Williamson said. "A lot of greats have come through here. My favorite great to come through here was probably Bernard King because my stepdad talked about him a lot how he just put the ball in the basket. ... I had to go watch his highlights. He could really score the basketball. He was incredible how he did it.

Barrett struggled shooting the ball, finishing 7-for-22 from the field and 0-for-7 from 3-point range. But he finished with 16 points and scored eight straight Duke points midway through the second half when Tech was extending its lead.

"It's cool," Barrett said. "You grow up watching these teams play on TV, now you get to be in the locker room. ... It's a great experience."

Reddish played only 20 minutes, scoring eight points and committing six turnovers. He hit an important 3-pointer with 2:41 remaining, and then helped ice the game with two free throws in the final minute. 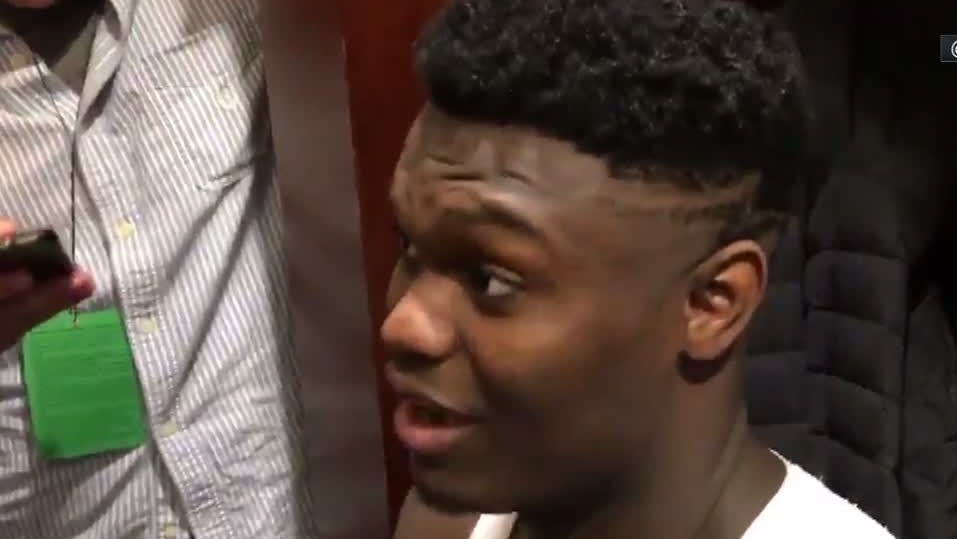 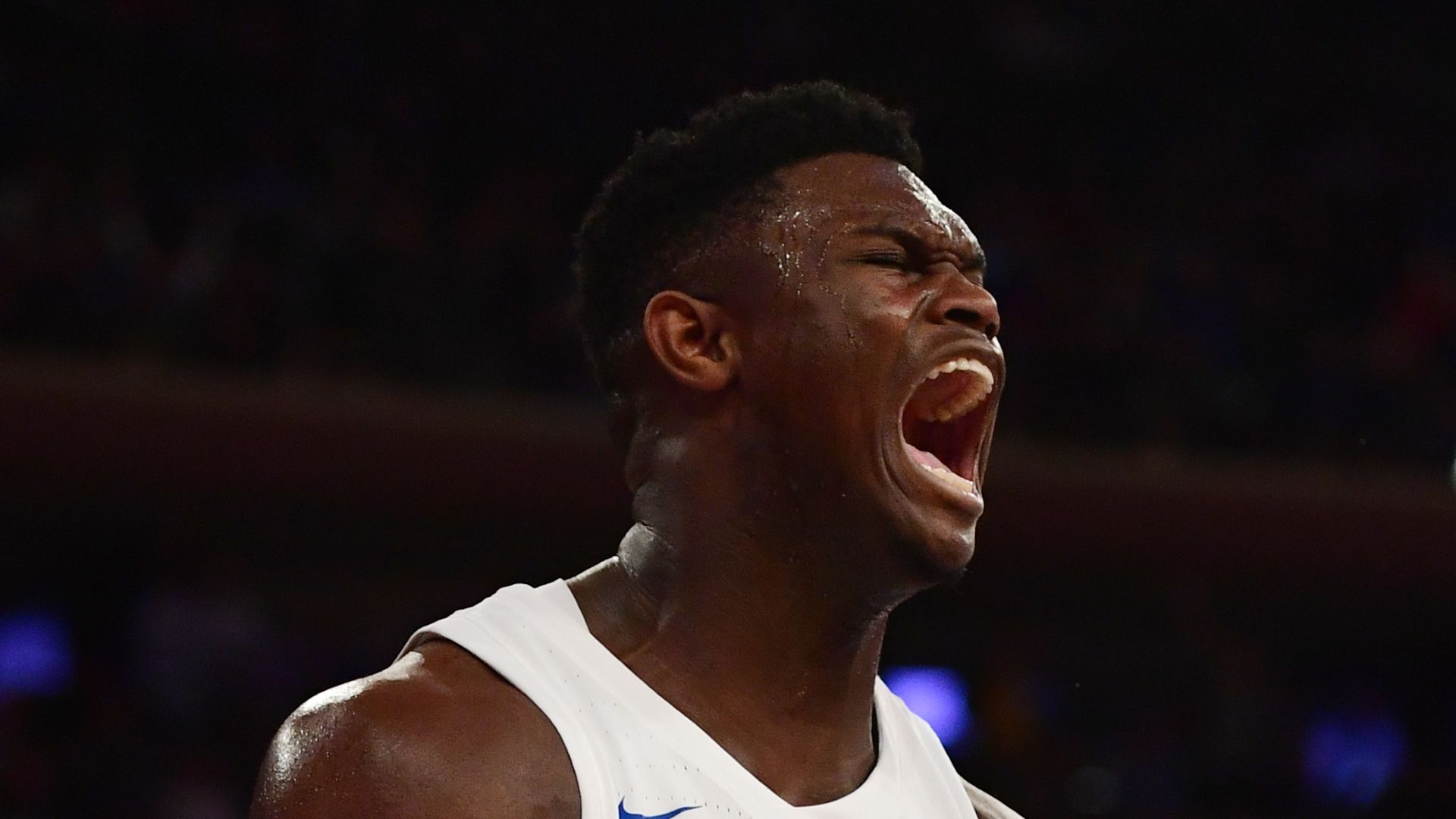