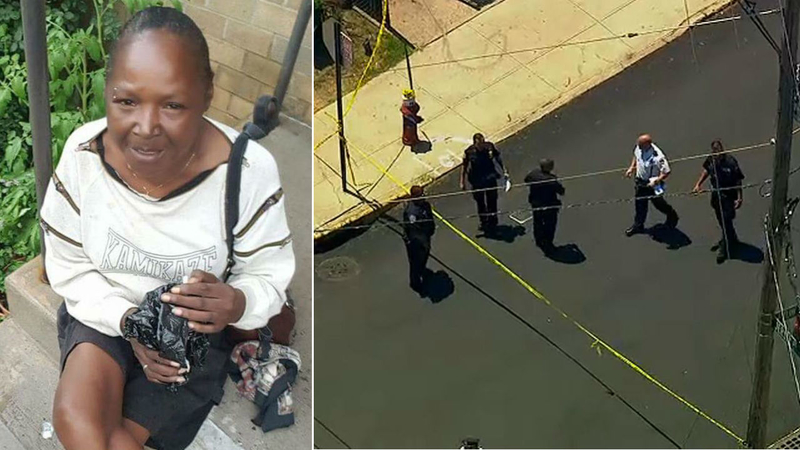 NEW BRIGHTON, Staten Island (WABC) -- A 67-year-old woman is in critical condition after being shot in the face, seemingly by a stranger, at a Staten Island bus stop Tuesday.

It happened on Jersey Street in the New Brighton section just after noon.

The victim, later identified as 67-year-old Francella Williams, is said to live in the neighborhood and was rushed to Richmond University Medical Center where police say she is on life support.

Her niece said by the time she heard the shots and ran out of her house, her aunt was on the ground, bleeding from her face where she had been shot.

Williams' family members say she was innocently walking across the street to visit her niece when someone opened fire.

Relatives say this is the second time she has been shot. She survived the first shooting several years ago only to be rushed into surgery again.

The suspect is believed to be a black male unknown to the victim.