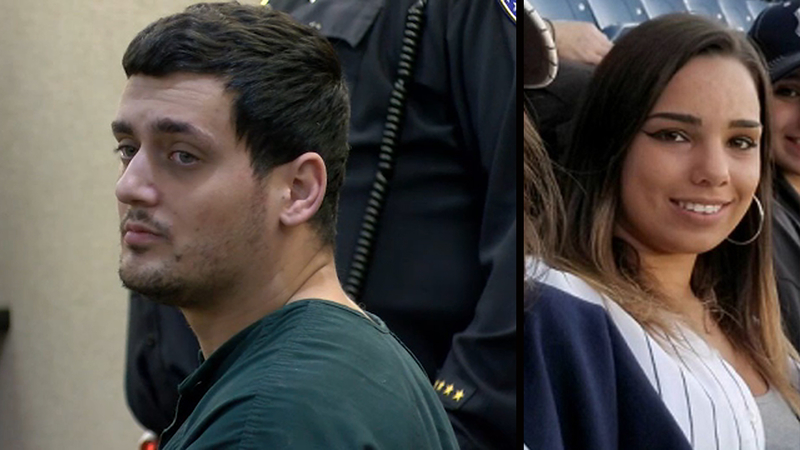 FREEHOLD, New Jersey (WABC) -- A person of interest in the case of a missing New Jersey woman who was arrested on child pornography charges was released on bail Tuesday.

He was arrested at his Freehold Township home.

The case is such that bail is generally granted, and as Ozbilgen is not facing charges in connection to Parze's disappearance, the judge said he would only consider the current circumstances.

Related: Search underway on Staten Island in connection to disappearance of Stephanie Parze

Ozbilgen's attorney said his client doesn't know how the pornography ended up on his phone.

"He's been held 11 days in jail on this child pornography charge," attorney Robert Honecker said. "You don't have to be under a rock to know that he's a person of interest in the disappearance of this young woman. But he hasn't been charged with anything related to that."

Parze, of Freehold, was last seen around 10 p.m. October 30 after she spent a night out with family to see a psychic in New Brunswick.

Her father, Ed Parze, said family, friends, and first responders will continue to search for her, including an organized effort scheduled for Wednesday and Thursday.

"We don't know," he said. "That's the thing. The unknown is what's driving us out of our minds. So we're going to try to just check off the boxes as best we can."

Ozbilgen will stay with his parents, and he is barred from using the internet.