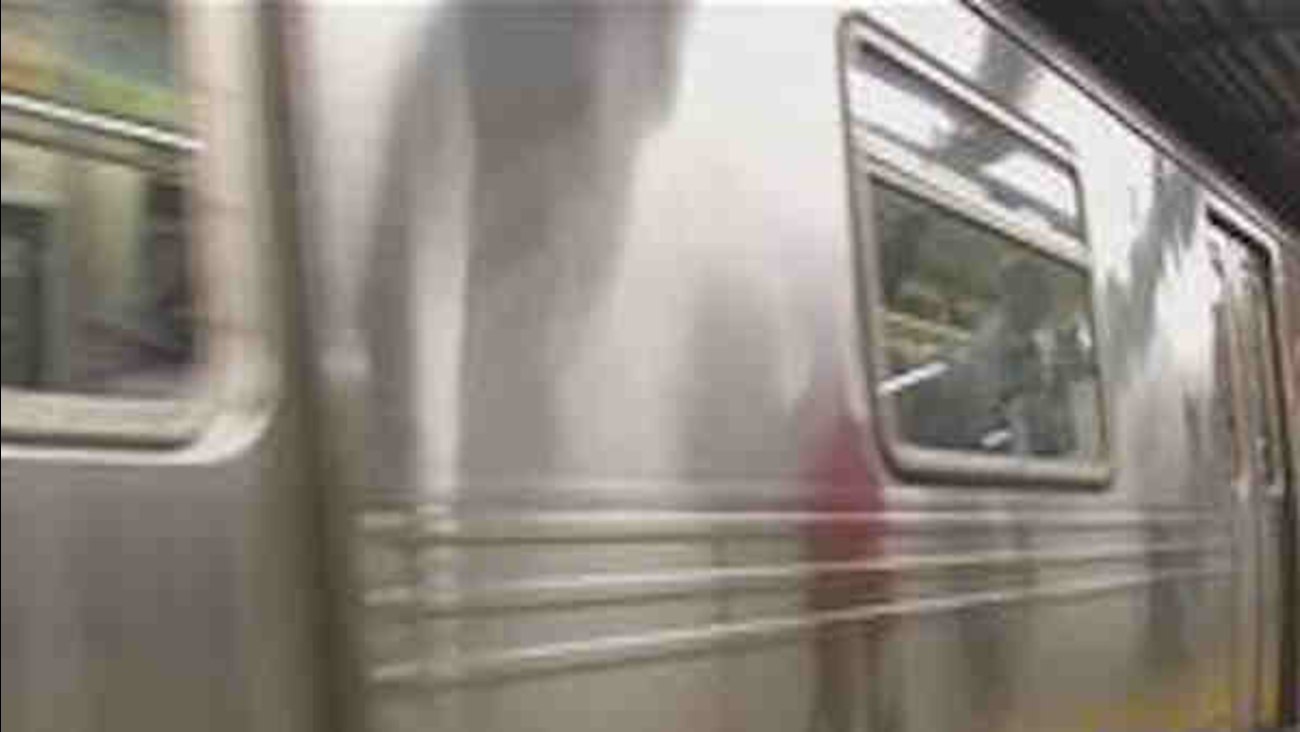 NEW YORK -- Police have made an arrest after a man was found wounded on a downtown Manhattan subway station and died of his injuries.

The New York Police Department said Saturday that 57-year-old David Green was arrested on a manslaughter charge in the Aug. 28 death.

It's not immediately clear whether Green has a lawyer who can comment on the charges. No telephone number for his Bronx home could immediately be found.

Police found Ramos suffering from a head injury after they got a report of an assault at the Delancey Street and Essex Street subway station complex.