WABC
By Eyewitness News
MIDTOWN, Manhattan (WABC) -- A 47-year-old former Playboy model and her 7-year-old son plunged to their deaths after jumping off a Manhattan building Friday morning.

Authorities say Stephanie Adams and her son Vincent died after falling from the 25th floor of the Gotham Hotel on East 46th Street in Midtown just after 8:30 a.m.

They were staying in the penthouse, but it is unclear what happened in that hotel room prior to their deaths.

They landed on the second-floor balcony with significant injuries and were pronounced dead at the scene. 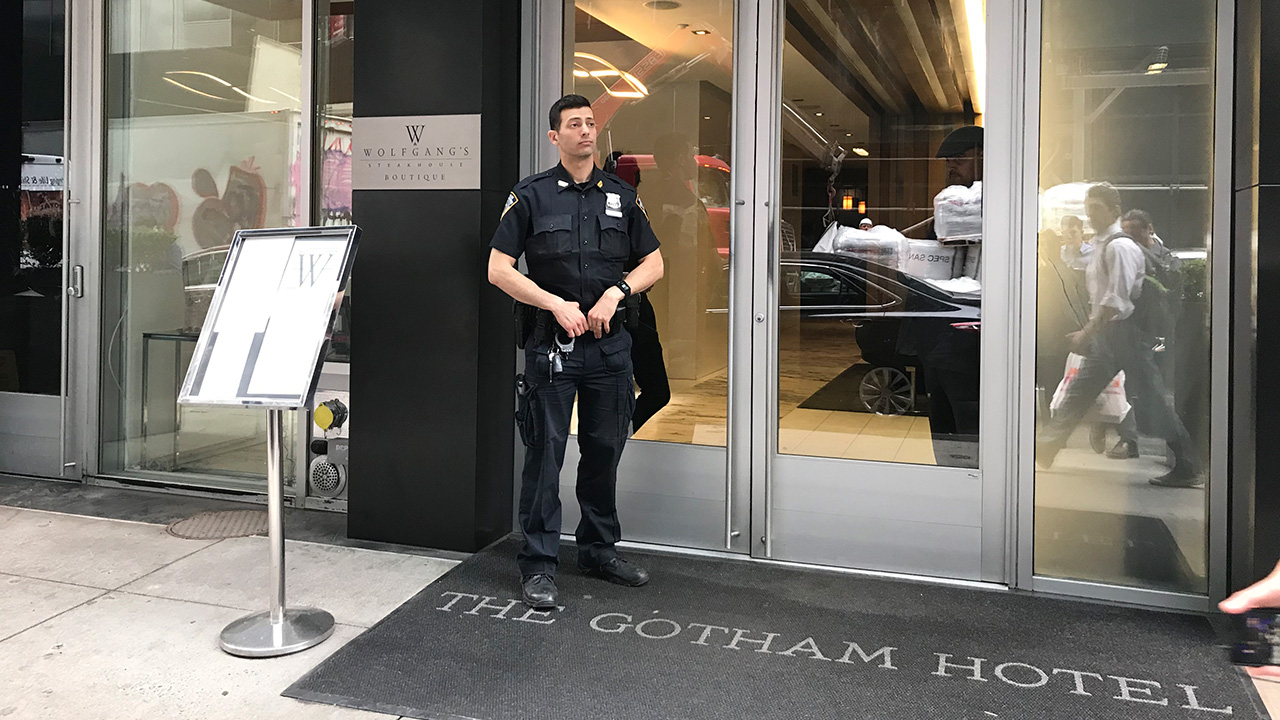 Adams had been involved in an ongoing custody battle with her estranged husband. The two checked into the hotel Thursday at approximately 6 p.m.

Sources say the last few weeks and months were tumultuous for Adams, and just Wednesday, the courts denied Adams' request to take her son to Europe for a vacation. There were accusations that their son was being fed food he was allergic to, and he was added to the NYPD "CAR" (Child at Risk) Tracking list in the 1st Precinct due to him apparently being present during domestic disputes.

Adams also sued the NYPD more than a decade ago, winning $1.2 million from a 2006 incident in which she was thrown to the ground by an officer who falsely claimed she pulled a gun on him. 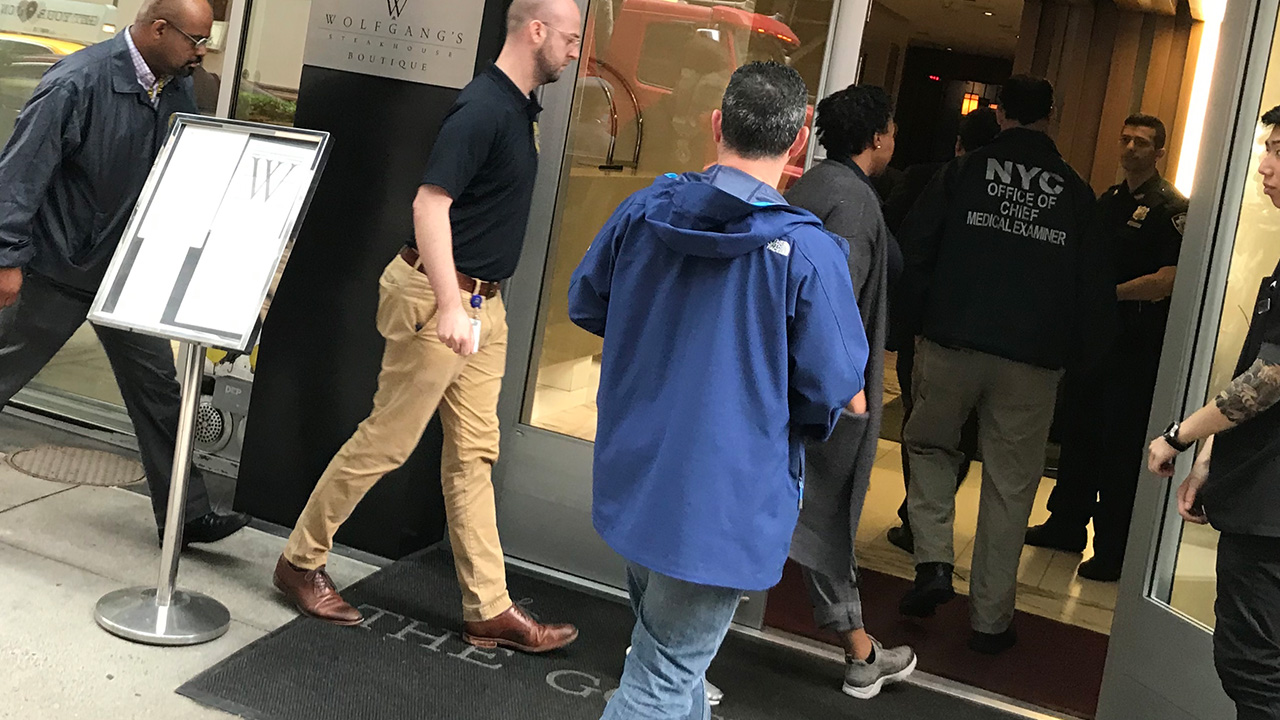