Suspect in custody after woman raped at Brooklyn park 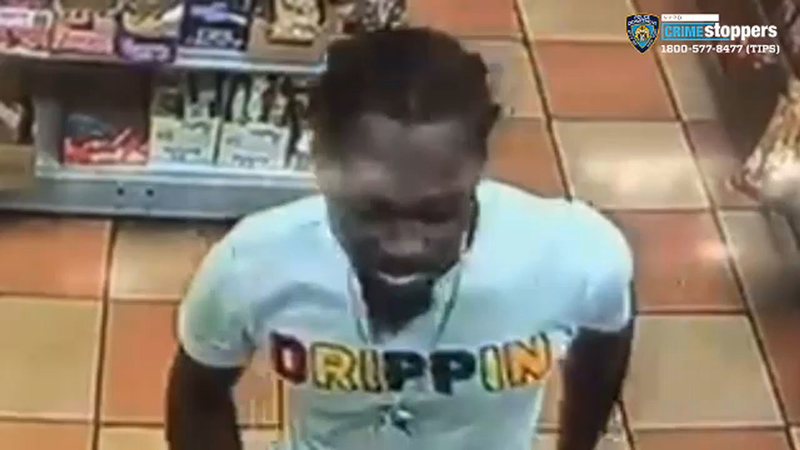 Suspect in custody after woman raped at Brooklyn park

EAST NEW YORK, Brooklyn (WABC) -- A suspect is in custody after police say a woman was raped in a park in Brooklyn.

It happened on Saturday August 3rd at 3 a.m. in East New York.

Police said Wednesday the 26-year-old female victim was walking home near Pennsylvania Avenue and Linden Boulevard when a man struck up a conversation.

The woman was uncomfortable and chose to escape by running into Linden Park. She says the man followed her, then raped her.

The victim was hospitalized after the attack and listed in stable condition over the weekend.

Police released surveillance video from a convenience store around the corner to help them find the suspect and asked anyone with information to contact them.

There was a $2,500 Crime Stoppers reward for info leading to an arrest and conviction.

"The good news is that he turned himself in," said New York State Assembly member Charles Barron.

At a news conference near where the alleged attack took place, community members stressed that this is not the norm.

"East New York has been labeled as a community with a whole bunch of crime," said Barron. "Crime is going down. One is too many, but he did turn himself in today. Crime is going down, the very park that it happened in, the incidents have gone down to almost zero in that park."