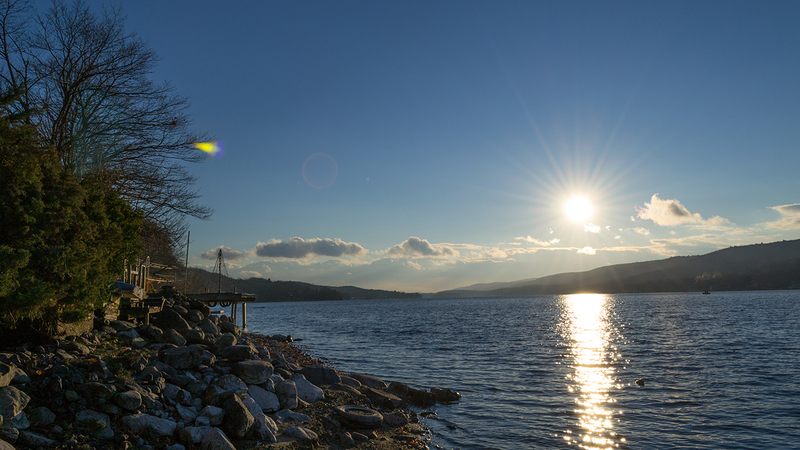 WEST MILFORD, New Jersey (WABC) -- Swimming has been banned at another New Jersey lake due to the presence of an extensive harmful algal bloom.

The directive says people should avoid making contact with the lake's water, but notes that boating is still allowed on the waterway.

Often referred to as blue-green algae, cyanobacteria are not true algae but are capable of excessive growth through photosynthesis.

Cyanobacteria blooms are usually a bright green, but can also appear as spilled paint, "pea soup," or as having a thick coating or "mat" on the surface. These blooms can often be confused for typical algae blooms.

Recreational exposure can occur while swimming, wading and during watersport activities such as jet skiing, kayaking, wind-surfing and paddle-boarding.

Officials say bacteria in the algae bloom can cause a skin rash, and people who consume the water can suffer abdominal pain, headaches, vomiting, and other issues.

It's not clear how long the directive will remain in effect.

Greenwood Lake, New York, Mayor Jesse Dwyer posted on Facebook that similar tests were done on the New York side, and the algae levels there do not meet the threshold of concern.

"We are currently working with the Lake Commission, DEC and DEP to monitor the situation," he said. "We will advise if levels continue to go up and warrant further action."

The closure comes a few weeks after a similar order was issued for Lake Hopatcong, New Jersey's largest lake and popular tourist destination. That directive is still in effect.