Facebook offers a wide range of feelings accompanied by emojis for users to include in their status updates, but a group of body image activists is asking for one to be removed -- the "feeling fat" emoji.

While some people might consider the emoji cute -- a chubby-cheeked, double-chinned smiley face -- Catherine Weingarten of Endangered Bodies says it sends a negative message.

"When Facebook users set their status to 'feeling fat,' they are making fun of people who consider themselves to be overweight, which can include many people with eating disorders," Weingarten told ABC News.

An online petition asking Facebook to remove "feeling fat" from its selection of feelings has gathered almost 16,000 signatures.

"Fat is not a feeling. Fat is a natural part of our bodies, no matter their weight. And all bodies deserve to be respected and cared for," the petition reads.

Facebook issued a statement to ABC News about its "feelings" but made no mention of the petition or removing the emoji.

"People use Facebook to share their feelings with friends and support each other. One option we give people to express themselves is to add a feeling to their posts. You can choose from over 100 feelings we offer based on people's input or create your own," the statement read.

Weingarten says she hopes the company will change its position.

"I dream that one day the platform will actively encourage body positivity and self-esteem among its users, but for now, all I ask is that it stop endorsing self-destructive thoughts through seemingly harmless emojis."
Related topics:
technologyfacebookeating disorderssocial media
Copyright © 2020 WABC-TV. All Rights Reserved.
RELATED 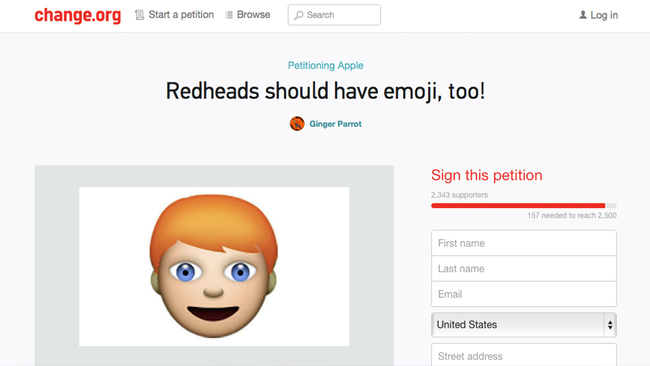 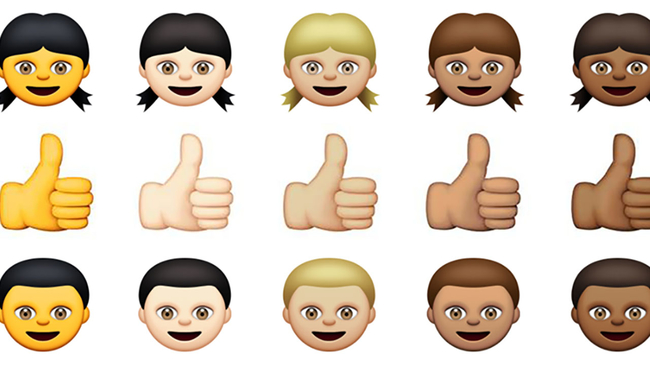