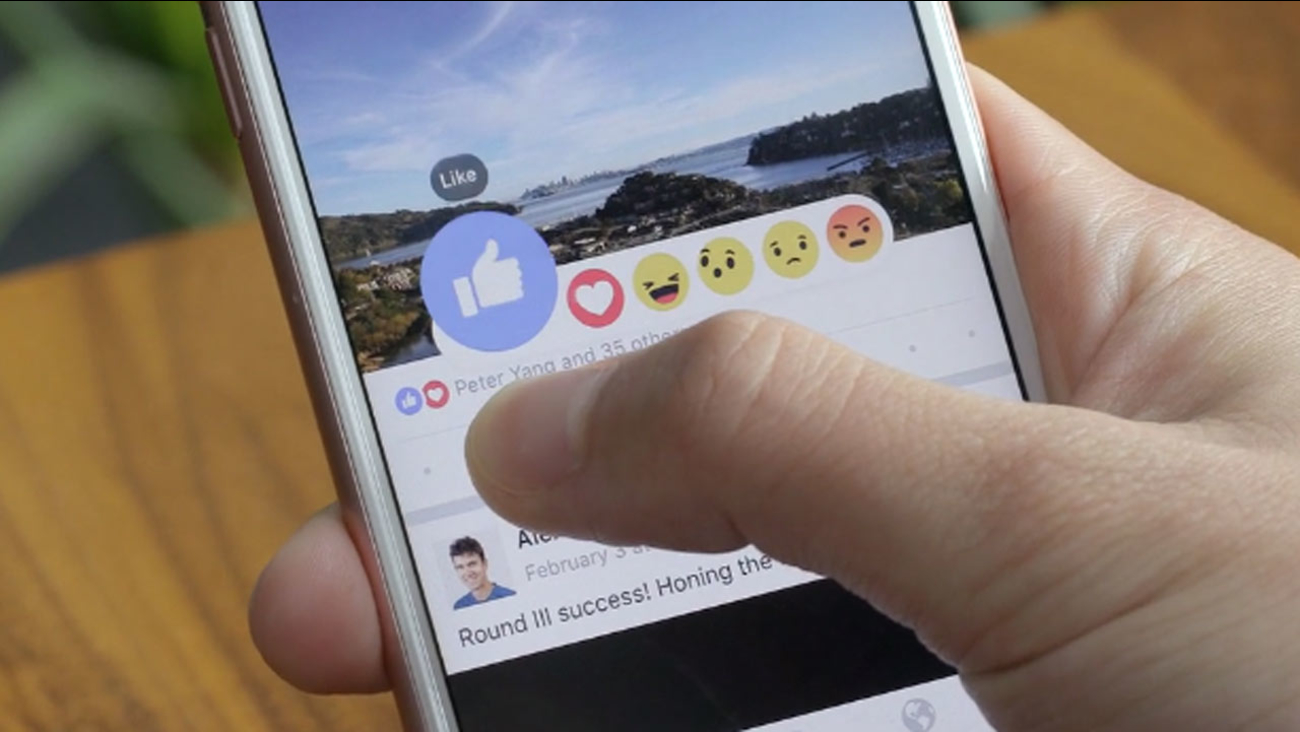 WTVD
By Kaylee Merchak
For years, Facebook users have been begging for a dislike button and now social media mogul Mark Zuckerberg is answering those pleas - well, kind of. 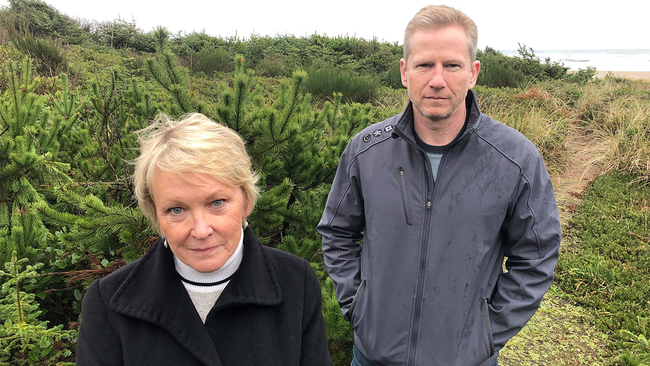