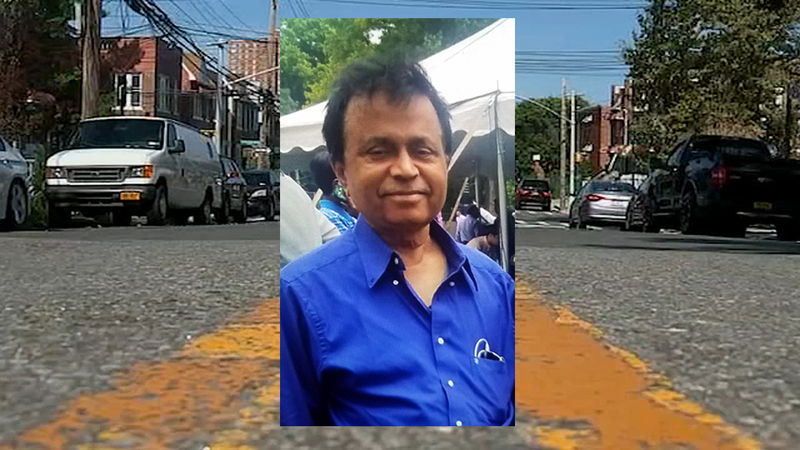 Teen arrested in robbery that led to driver's death

SOUNDVIEW, Bronx (WABC) -- A 16-year-old boy is under arrest for a robbery that led to the death of a taxi driver in the Bronx.

Authorities say 65-year-old Mohammad Zafrullah was robbed by a customer Sunday night on Seward Avenue in the Soundview section.

The robber ran, and Zafrullah gave chase, but he apparently didn't put the taxi in park.

Police say the vehicle knocked him down and rolled over him before running into a parked car.

Zafrullah was rushed to the hospital, where he died from his injuries.

The teenager has been charged with murder and robbery.

On Tuesday, police said that the incident was caught on video, but it was not released.

Zafrullah came to the US from Bangladesh in hopes of a better life for his family, and to support them, he got a job driving a taxi at least 12 hours a day, six and sometimes seven days a week.

The New York State Federation of Taxi Drivers spoke out against the violence facing taxi drivers while offering a reward as police searched for the robber.

"The driver lost his life for no good reason," union officials said. 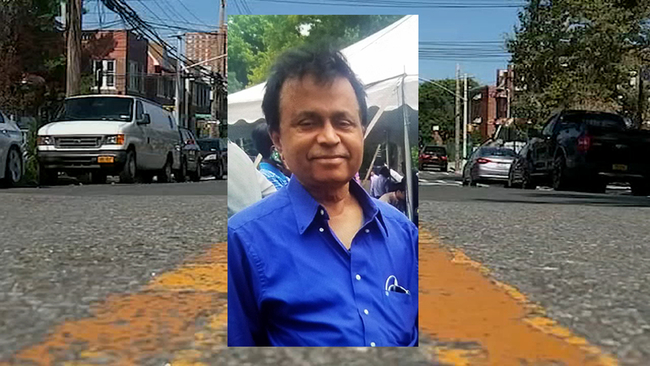