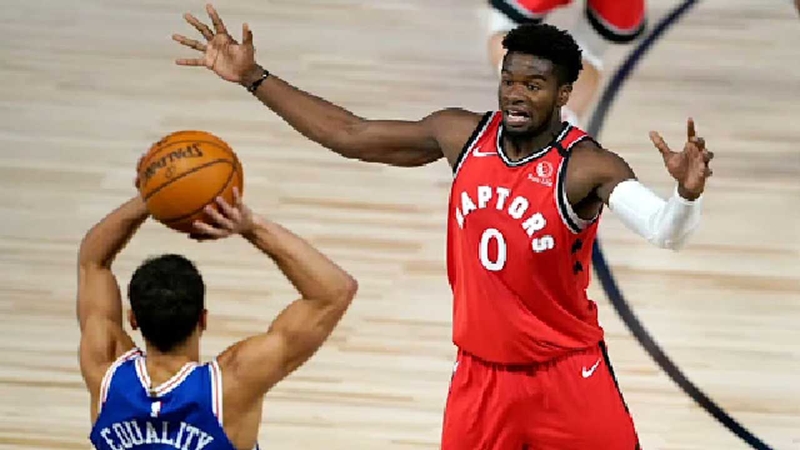 Details surrounding the incident were not immediately clear.

Davis attended the University of Mississippi and joined the Raptors as a shooting guard before the start of last season.

In his first year with the NBA, the 23-year-old Davis was named to the league's All-Rookie Second Team.