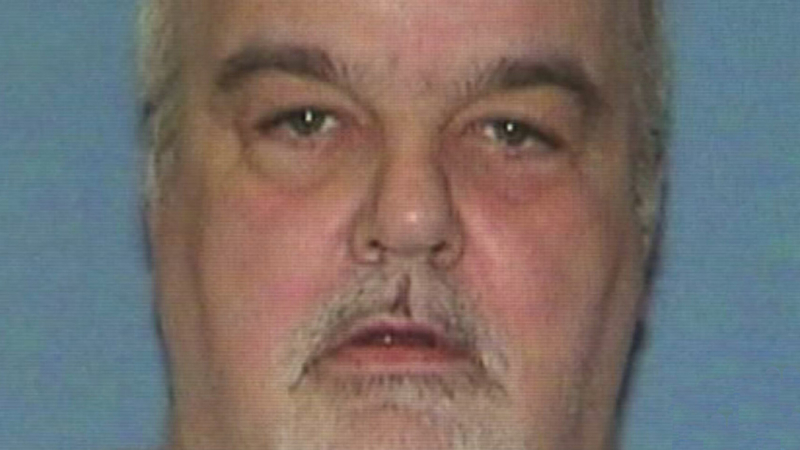 ELMHURST, Illinois -- Thomas Kokoraleis, a member of the "Ripper Crew" convicted of sexually mutilating and killing a number of women in the 1980s, could soon walk out of prison.

Kokoraleis is scheduled to be released on September 29 unless he is determined to be a sexually violent person. But for that to happen, the case must go back to court.

So far, no court hearings are scheduled, but one victim's family is hopeful after reaching out to a high-powered attorney.

Lorry Ann Borowski, of Elmhurst, was abducted, raped, and stabbed more than 80 times in 1982. More than 15 women were mutilated, tortured and killed because of the satanic cult killings of the "Ripper Crew."

"I thought he would die in prison, but now I know that he is scheduled to be released," said Lorraine Borowski, the victim's mother.

"I am looking for justice for Lorry Ann and I hope that Thomas Kokoraleis will not be released," said Mark Borowski, the victim's brother.

Kokoraleis received a 70-year sentence, but has only served half because of good behavior. So now, the only legal option in Lorry Ann's case is to determine Kokoraleis is a sexually violent person, which would keep him in prison.

To do that, legal hearings must be held. The family's attorney, Gloria Allred, said she has talked to DuPage County State's Attorney.

"My feeling is he and the attorney general are doing everything possible to determine whether there is sufficient evidence to file a petition for a civil commitment hearing," Allred said.

Officially, the attorney general and DuPage County State's Attorney confirm they are looking into the case. A preliminary hearing must be held, followed by a full hearing to see if Kokoraleis would be declared a sexually violent person.

"The first step is probable cause. The second hearing they have to prove beyond a reasonable doubt that he should be committed," Allred said.

As for the other killers? Kokoraleis' brother, Andrew, was already executed. Edward Speitzer is serving a life sentence; Robin Gecht is projected for parole in 2042.

Thomas Kokoraleis' release is imminent, which is why the family wants action now.

"I can't bring my sister back, but I am concerned about the safety of all other women who may be at risk if Lorry's murderer is released," Mark Borowski said.

"I am praying that he does not get released," Lorraine Borowski said.

Legally, an inmate can be declared a sexually violent person, but two criteria must be met in court. First, prosecutors must prove the inmate committed a sexual crime. Second, he must have a mental disorder.