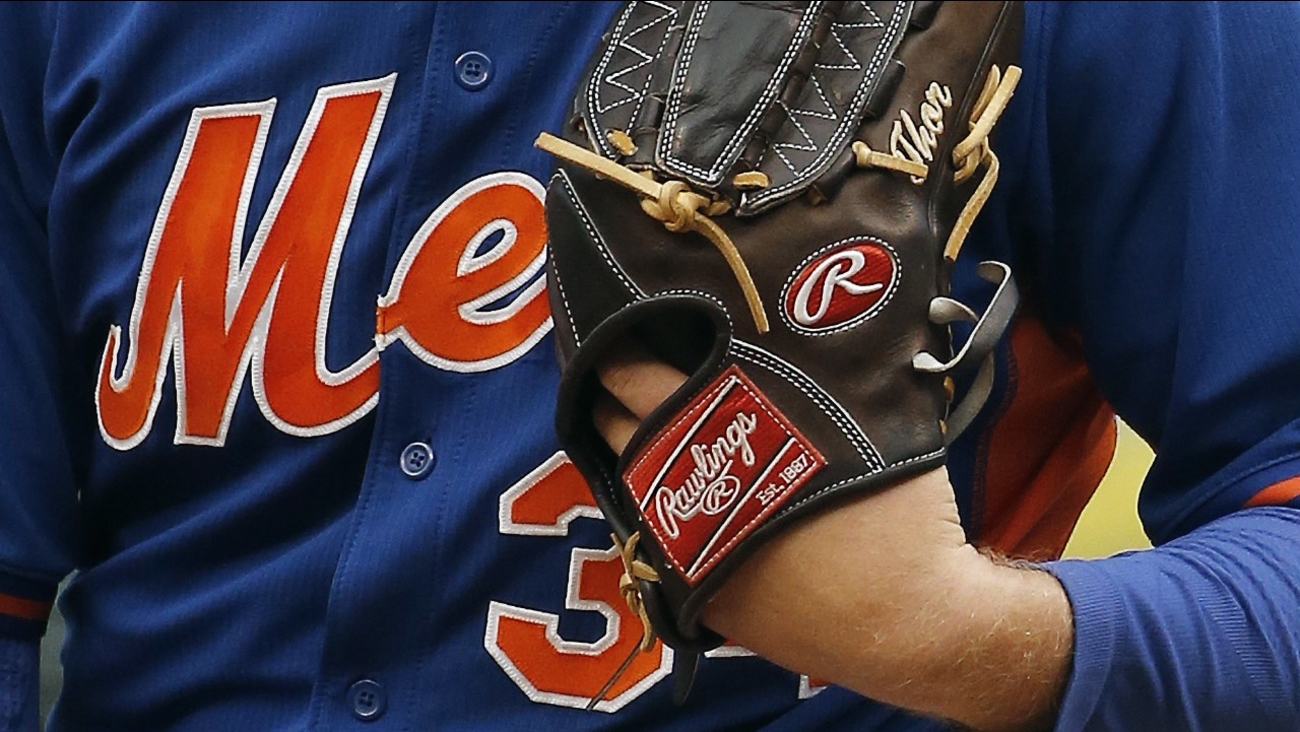 NEW YORK (WABC) -- Tickets for the first the few games between the Mets and Royals are the highest priced and the highest in demand of any World Series, a ticket-selling website said.