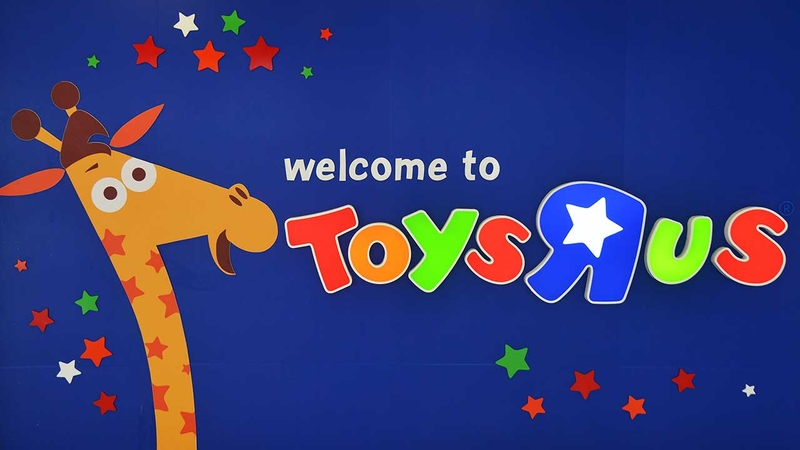 Just several months after retail giant Toys 'R' Us shuttered its operation and liquidated its stores, reports are saying shareholders might be staging a comeback.

The Wall Street Journal reports that lenders who now own the iconic toy store have canceled plans to auction off the company, according to a bankruptcy court filing acquired by the paper.

According to court papers filed Monday obtained by WSJ, while the company received qualified bids for assets, including the brand names of Toys 'R' Us, Babies 'R' Us, Geoffrey the Giraffe and the associated website domains, it has opted to forgo the bankruptcy auction.

Does this mean more Toys 'R' Us kids could soon be on the way? No one seems to know just yet, but it does leave the option open.

Back in June, low sales over recent years led to the closing of several stores, including the iconic flagship store in Times Square.

The company filed for bankruptcy in 2017, and in March 2018, the company announced that all 740 of its U.S. store would be closing.

The closing was attributed to a poor holiday sales performance, a shift to more play time on mobile devices and competition from online and discount stores.