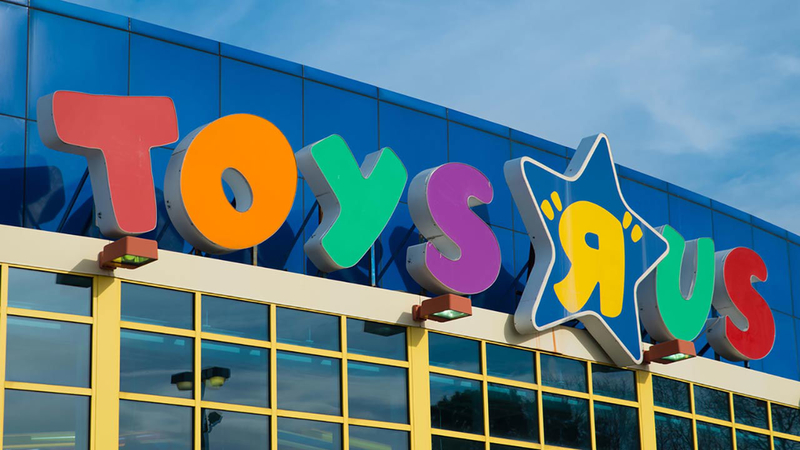 UNION, New Jersey (WABC) -- Toys R Us workers from around the country were set to protest at the chain's Union, New Jersey location Sunday to demand severance for employees who are losing their jobs.

On Friday a group of local elected officials called on the store to fairly compensate its workers.

Toys R Us stated in a letter to employees that they will not pay out severance due to the company's financial condition, Rep. Bill Pascrell of New Jersey said.

Toys R Us, based in Wayne, New Jersey, filed for bankruptcy last year, spelling the end for a chain known to generations of children and parents for its sprawling stores and Geoffrey the giraffe mascot.

The chain succumbed to heavy debt and relentless trends that undercut its business, from online shopping to mobile games.

Toys R Us had about 60,000 full-time and part-time employees worldwide last year.

CEO David Brandon put much of the blame for its woes on the media, saying negative stories about the company's prospects scared customers and vendors.

The chain filed for Chapter 11 bankruptcy protection last fall, saddled with $5 billion in debt that hurt its attempts to compete as shoppers moved to Amazon and huge chains like Walmart.