Pedestrian bridge proposed that would link Jersey City and Manhattan 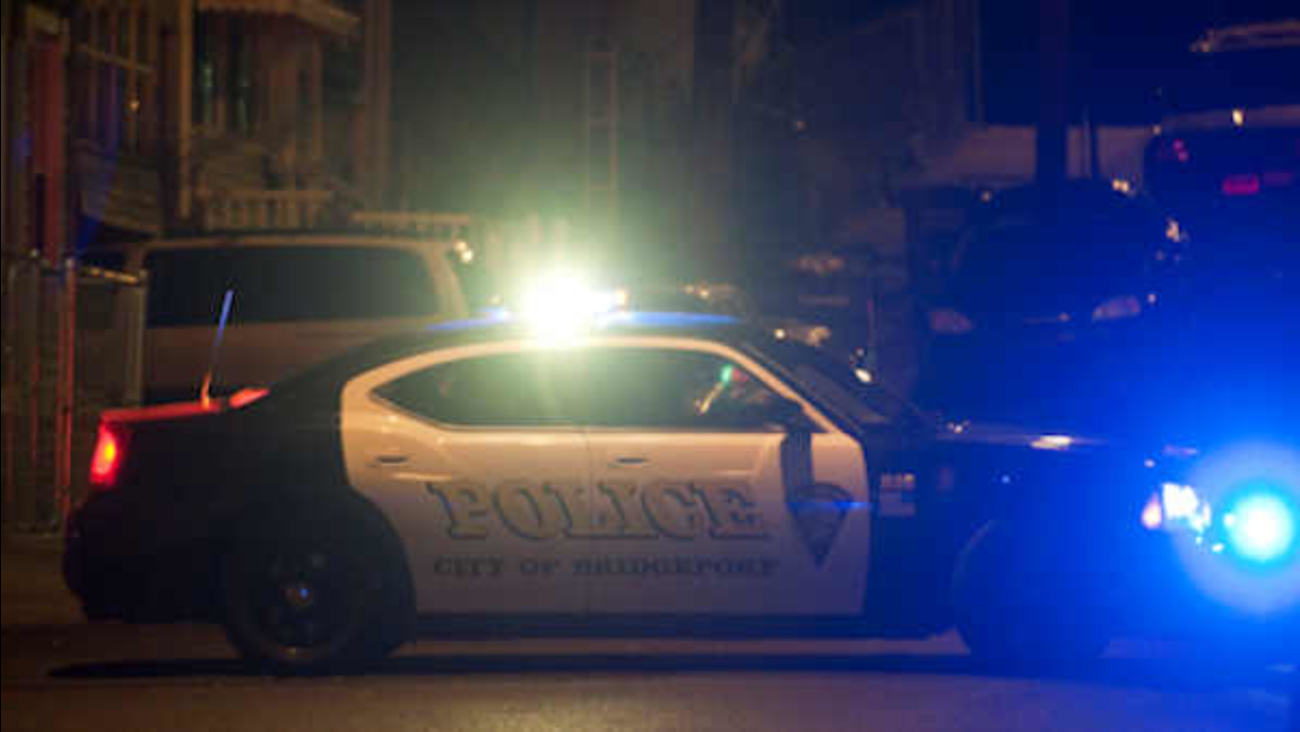 JERSEY CITY (WABC) -- Fed up with the problems of commuting via mass transit, a New Jersey man is proposing a new path for New York area commuters: a pedestrian bridge between Jersey City and Manhattan.

Kevin Shane, who lives in Jersey City, has started a petition to build support for the idea, and even had an architect create some renderings of what the bridge would look like. 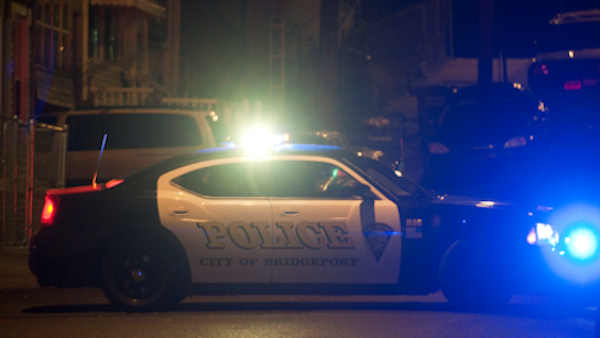 Shane told Eyewitness News his idea was sparked by his experiences taking the PATH train into New York City every day.

"During rush hour, it's not uncommon to either wait for multiple trains to go by before getting on, and/or being uncomfortably squeezed up against 4 people around you once you are on," he said. "It's just not a great way to start off your day. With the tens of thousands of new apartments being built in downtown Jersey City and Journal Square, the situation is only worsening. The ability to walk or ride your bike into Manhattan seemed like a valid solution."

Shane said that as an entrepreneur, he likes taking action and wanted to get the ball rolling towards a solution.

But does he think his dream will become reality?

"The chances of this happening are slim, but I like those chances," Shane said. "There's no question that this will be a tremendously difficult challenge. Exciting ideas like this are generally not the easiest to make happen, otherwise it would have already been done already. Just ask Elon Musk!" (the co-founder of Tesla Motors)