Coronavirus News: L train tunnel project completed and why it matters to the recovery

WABC
By Eyewitness News
NEW YORK (WABC) -- The L train tunnel project is complete almost a year to the day it started, New York Governor Andrew Cuomo announced on Sunday and explained why that matters as we come back from the coronavirus pandemic.

The MTA originally planned to completely shut down the L train for months.

"When the government says it will be closed from 15 to 18 months, I hear 24 months to the rest of your life. But that was the plan - we will close it, rebuild the tunnel 15 months to 18 months. This was going to be a massive disruption," Cuomo explained at his news conference on Sunday. I heard a lot of complaints, so I get a few smart people - Cornell engineers, Columbia engineers. We go down into the tunnel and we look at it and the engineers say, there is a different way to do this. They talk about techniques that they used in Europe and they say not only could we bring these techniques here and we would not have to shut down the tunnel at all."

So, the agency worked with the new plan to fix the 7,100-feet of the Canarsie Tunnel's tubes that sustained damage during Superstorm Sandy and would have affected nearly 250,000 of the city's commuters.

Instead of closing the Canarsie Tunnel and pulling out the benchwall containing cables damaged by Sandy, which would have forced the full closure, the MTA hung the new cables using a "racking system" that coulc be mounted on side of the tunnel's walls.

The racking system was wrapped in a protective fiberglass material, and sensors allow the MTA to know if the rack moves. 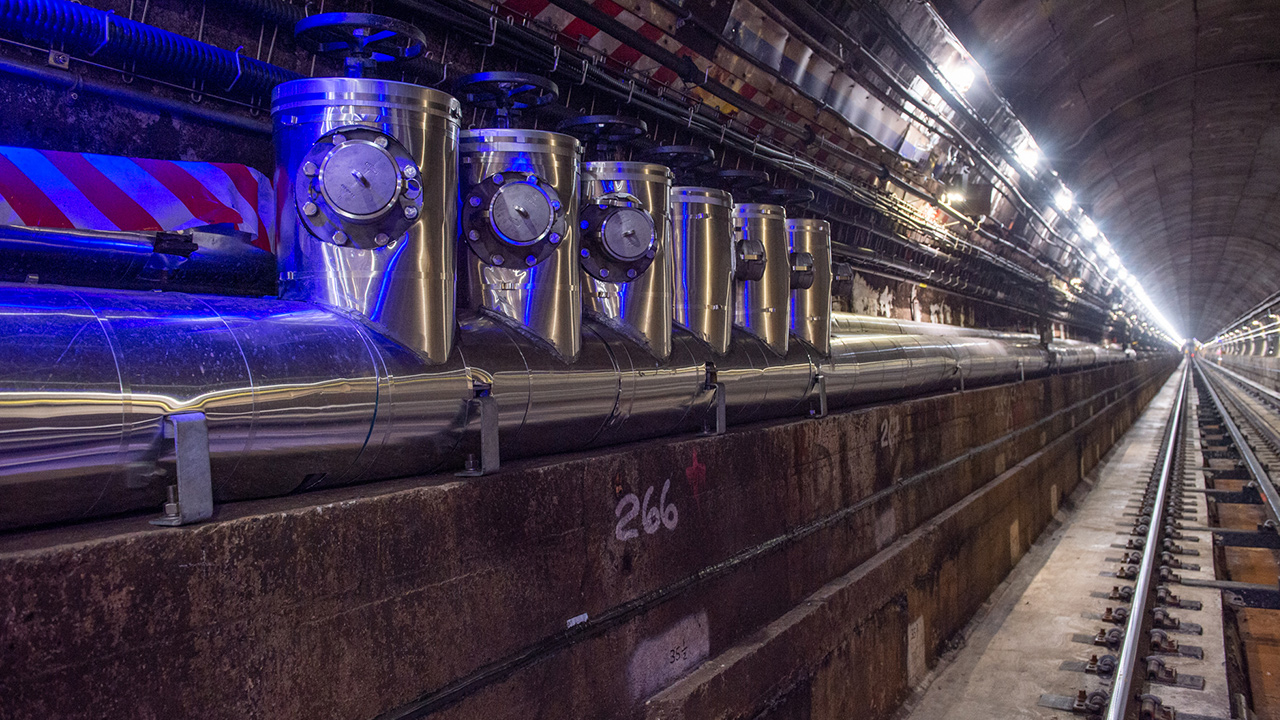 Photo inside the completed L train tunnel courtesy of the MTA

On Sunday, when Governor Cuomo announced the tunnel was completed and opened, he explained why this project mattered in the discussion about coronavirus recovery.

"Why do we do it that way? I know that is how we have always done it, but why do we do it that way? And why can't we do it a different way? Why not try this? Why not try that? People don't like change. We think we like change, but we don't really like change. We like control more than anything. So it is hard to make change. It is hard to make change in your own life, let alone on a societal, collective level. But if you don't change, you don't grow. If you don't run the risk of change, you don't have the benefit of advancement," Cuomo explained. "Not everything out there has to be the way it is. We just went through this wild period where people are walking around with masks, not because I said to, but because they understand they need to. How do we make it better? Let's use this period to do just that. And we will."

Danny Pearlstein with The Riders Alliance had the following to say:

"The pandemic has been the worst crisis the MTA has ever faced, so the to be able to continue and complete the L-train project is really encouraging about what the agency can do under pressure with a little ingenuity." 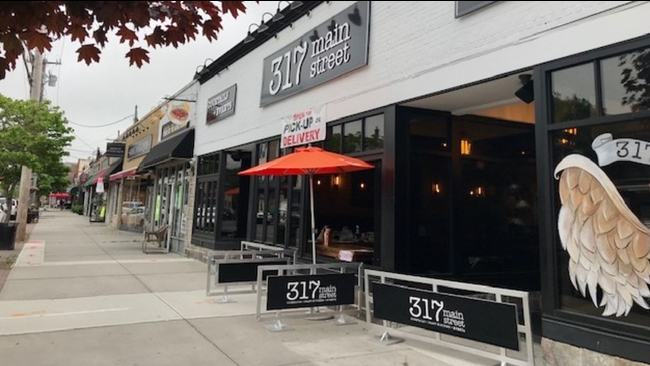