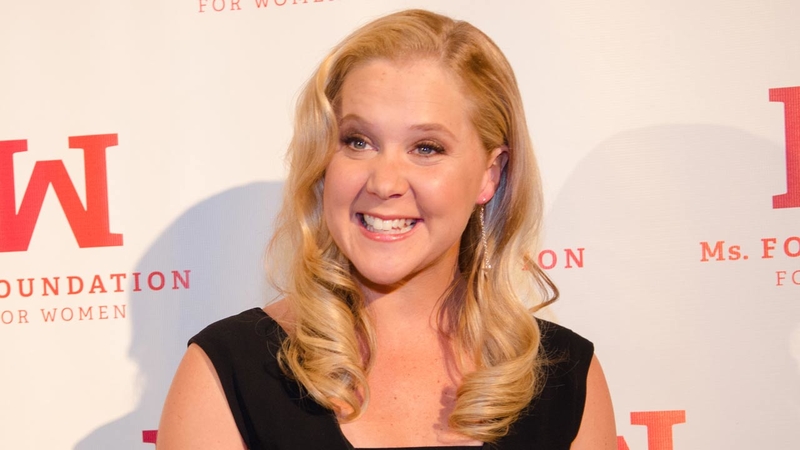 NEW YORK CITY (WABC) -- The downhill slide since "Trainwreck" continues for Amy Schumer who has given us one funny film followed by two duds -- the latest in theaters Friday.

"I Feel Pretty" is an ugly wreck of a movie. It sets out to question familiar stereotypes of feminine beauty, but it ends up reinforcing and perpetuating them instead.

"I always wondered what it feels like to be undeniably pretty," Schumer's character Renee says. And I wondered how such a funny woman made a comedy with so few laughs.

Renee has a boring job for a glamorous company based in Manhattan, where her boss is played with a very squeaky voice by Michelle Williams. Kudos to her for playing somebody so different and her scenes with Schumer, including one with Naomi Campbell as a snooty executive, are some of the best in a bad picture.

It's bad because of its retro message -- that to feel good about herself, a woman needs to get hit over the head. When she falls off a stationary bike at Soul Cycle, Renee starts to see herself as beautiful.

The very idea has sparked outrage on social media and forced Schumer to insist her movie is actually a tale of female empowerment, but when a movie can't speak for itself, you know there is something very wrong with it.

As her character says at one point, "It's like a weird game of bingo, but no one wins."

Rory Scovel, who plays her boyfriend, is the only winner here. He is so decent and true, the actor gains a new career. Schumer will have to look elsewhere to enhance hers.

Her fans are going to be disappointed by "I Feel Pretty." There was a hush in the room after a screening I attended, which is a testament to just how flat this film falls.