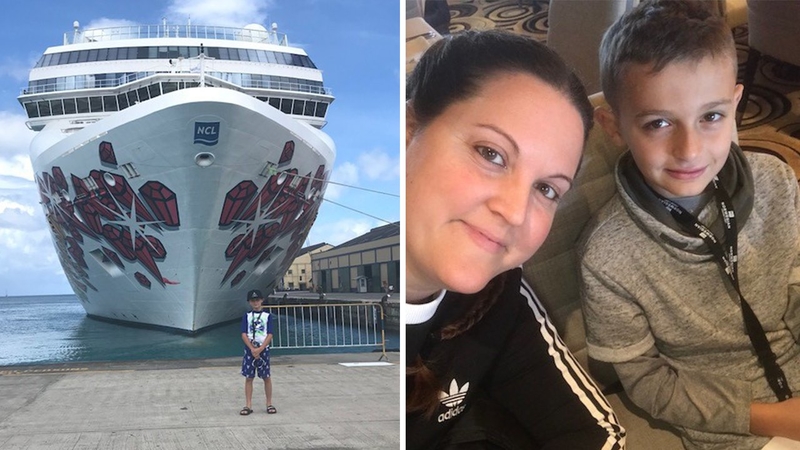 Cruise ship nightmare is finally over

NEW YORK (WABC) -- A 21 day ordeal is finally over for emotional passengers aboard the Norwegian Gem.

They returned to port in New York City. They were stuck in Barbados since November 10 when the ship experienced mechanical problems.


Thirty-five-year-old Kara Kaminski and her 10-year-old son Nicholas Sandwith and friend, returned to New York after an 11-day cruise through the tropics left the family stranded in Barbados.


The cruise ship which left on Halloween was supposed to sail back to Pier 88 on Manhattan's West Side on November 11, but the ship's propulsion system broke down.

The Norwegian Cruise Line flew many of the passengers back to New York, but the family could not fly due to medical issues.

One mother and her son from Connecticut said the controversy was overblown.

"We had a great time - they put us in a beach hotel for how many days?" said Jack Murphy.

Diane Parada, however said she lost her job on Tuesday morning via email.

"I don't know why, really - it just said that my job was terminated and definitely so," Parada said.

Kaminski says the extended vacation was not fun and has resulted in her missing work, and her son missing school. Many passengers were also left suffering without medication.

"Some people had blood clots, and others didn't have their cancer medication or their multiple sclerosis mediation," said Kaminski.

Kaminski's son was also left without his medication for severe allergies and asthma.
At the time, the family was told the boat should be fixed by November 17 and would be able to take them home by November 21.

As a consolation, the family says they were offered a 25 percent off discount on their next Norwegian Cruise.

"I feel like this 25% was not enough for the stress we had to go through and the accommodations that we went through," Kaminski says.

It was a vacation some passengers would rather forget.
Report a correction or typo
Related topics:
travelnew yorkhalloweennorwegian cruise linenew york
Copyright © 2021 WABC-TV. All Rights Reserved.
RELATED 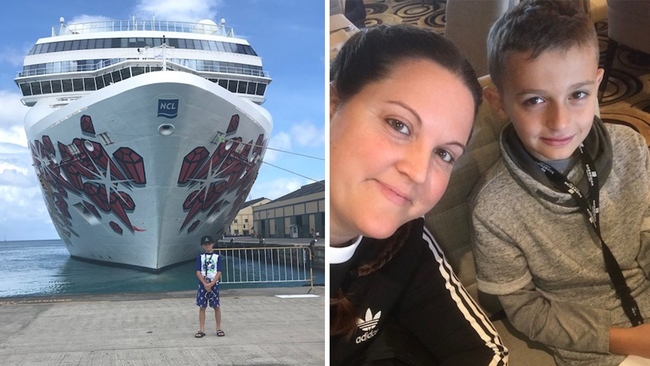 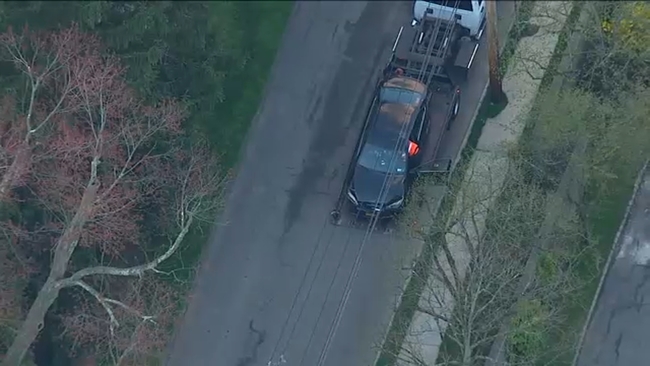