AP
By CALEB JONES
HONOLULU -- A United Airlines flight landed safely Tuesday in Honolulu after an engine cover came off during its flight from California, the airline said.

"Our pilots followed all necessary protocols to safely land the aircraft," United said in a statement, adding that all passengers departed the Boeing 777 normally at the gate.

The damaged engine can be seen in video a passenger tweeted from United Airlines Flight 1175.

Flight 1175 was traveling to Honolulu from San Francisco.

Images posted on social media show an engine with the exterior cover missing as the plane approaches Honolulu. Video shows the engine shaking back and forth with pieces of the cover flapping in the wind.

Here are more tweets from that passenger:

I don't see anything about this in the manual ✈️#ua1175 pic.twitter.com/yTECg9fxZw

Sudiacal was traveling with her 4-month-old son, her husband, Tim, and his parents.

"They let us know that we had to brace for impact in case there was a rough landing. It was scary. But they did a really good job," Sudiacal said.

An emergency was declared due to a vibration in the right engine, said Federal Aviation Administration spokesman Ian Gregor said in an email, adding that the agency will investigate the incident. 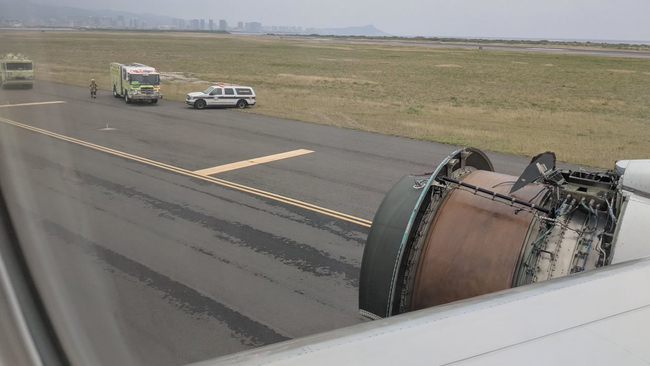 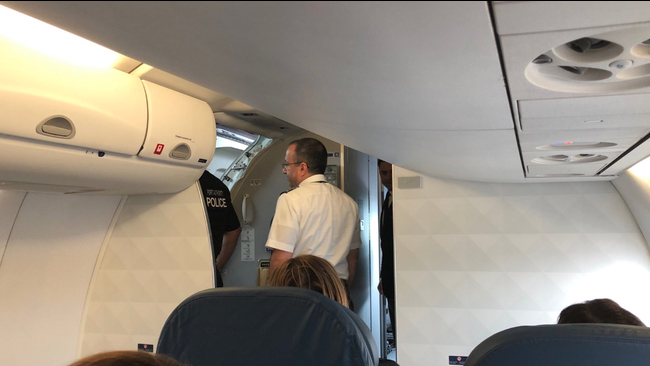 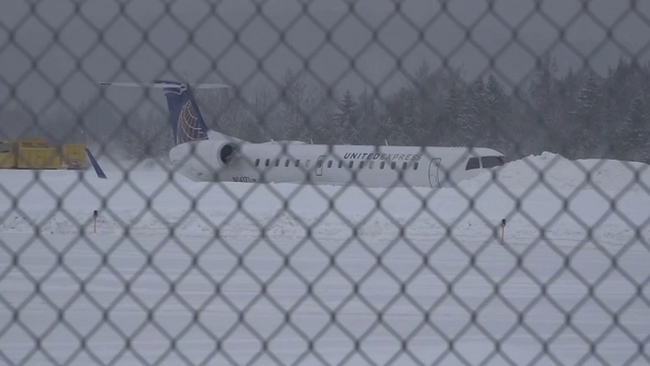 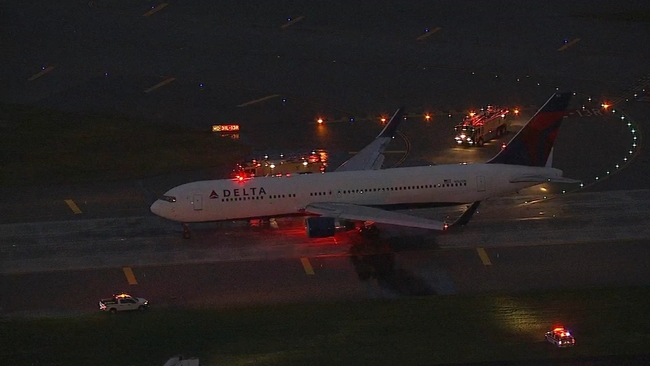