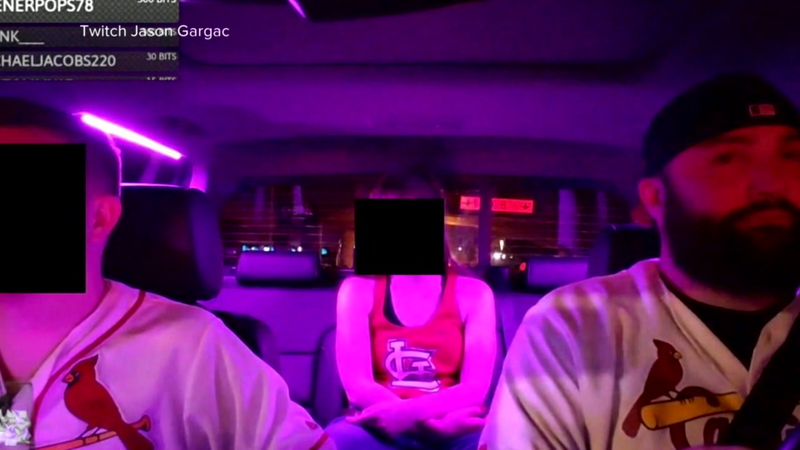 ST. LOUIS, Missouri -- Ride-sharing company Uber has suspended a driver who recorded hundreds of St. Louis-area riders without their permission and streamed the live video online.

The St. Louis Post-Dispatch reported 32-year-old Jason Gargac, of Florissant, Missouri, has given about 700 rides in the area since March. Almost all have been streamed to his channel on the live video website Twitch, where he goes by the username "JustSmurf."

Gargac said he is just trying to "capture the natural interactions between myself and the passengers."

But some riders said they felt their privacy had been violated. Of about a dozen the newspaper interviewed, all said they didn't know they were livestreamed and wouldn't have consented.

After the story's publication, Uber said it was suspending his use of the app due to "troubling behavior."