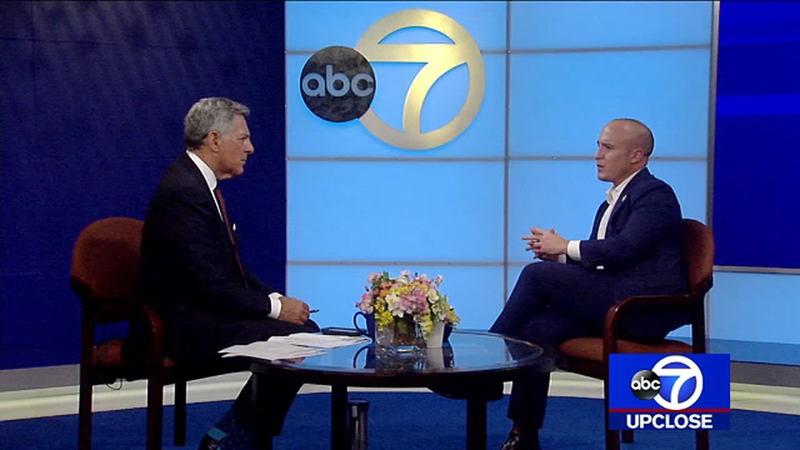 NEW YORK (WABC) -- The freshman class of Congress is getting lots of attention this year as the Democrats regained control of the House.

But are they getting a lot done? Or is the continuing talk and debate over impeachment keeping the House from accomplishing more?

Or does the Republican-controlled Senate have something to do with that?

Joining us to discuss it is freshman Democratic Congressman Max Rose, representing Staten Island and parts of Brooklyn.

Also this week, the crisis of prescription drug prices in this country.

When polls show that Americans are most concerned about health care, much of that worry is about drug prices and what insurance doesn't cover.

Finally, the week in politics included the saga of President Trump's former communications director Anthony Scaramucci, once a loyal soldier but no more.

He's a staunch Republican who now says that Republicans should seriously and quickly come up with a viable alternative to Trump as the party's candidate for president next year.

Weighing in on that and other topics are political consultant Hank Sheinkopf and from Washington, ABC News Political Director Rick Klein.
EMBED More News Videos