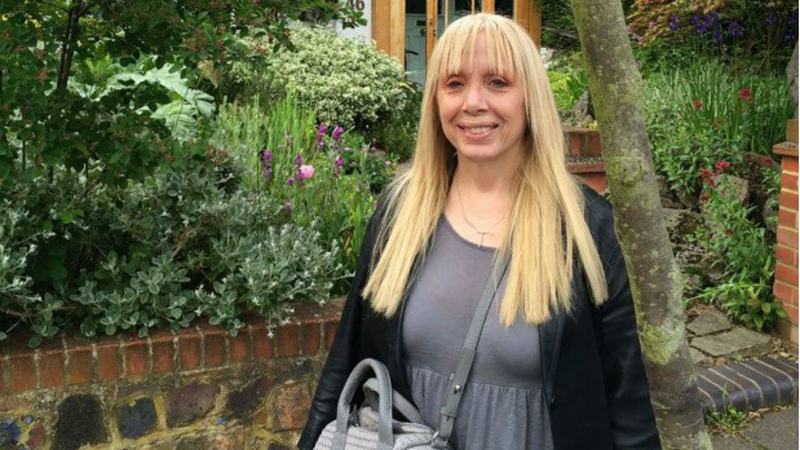 UPPER WEST SIDE, Manhattan (WABC) -- Police have arrested a woman in the death of a 70-year-old woman who was found with her throat slashed in her Manhattan apartment last week.

Officers responded to a 911 call at 710 West End Avenue on the Upper West Side around 4:50 a.m. on Oct. 21 and found the woman unconscious and unresponsive with a laceration to her neck.

The victim, identified as Susan Trott, was pronounced dead at the scene. Police said during a burglary of Trott's apartment, there was some sort of confrontation that led to her death.

The suspect has been identified as 24-year-old Anya Johnston. She was arrested Wednesday on charges of murder and burglary.

Authorities had previously said Johnston lived in the same building and had to undergo a psychiatric evaluation at the hospital before she could be questioned.

Sources say Johnston has a history of mental illness and has been hospitalized at least twice. She was reported missing by her mother on Oct. 17 who told police her daughter was acting irrationally.

Neighbors say Trott was known in her building for her passion for dogs.

"She loved animals," neighbor Helen Stein said. "She loved sad dogs. Rescued, adored them and took good care of them."

Neighbors said Trott was also active in trying to beautify her building and worked in the garden.