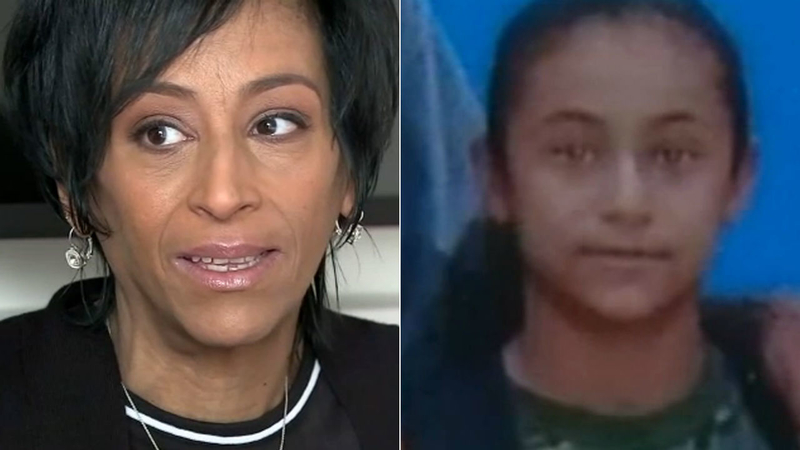 BRENTWOOD, Long Island (WABC) -- A community on Long Island is coming together Thursday to mourn a woman who became an anti-gang activist after her daughter was murdered by MS-13.

Rodriguez will be laid to rest at 9:45 a.m. at St. Anne's Roman Catholic Church on 2nd Avenue in Brentwood

She was struck near the site where the 16-year-old Curevas' body was found beaten and stabbed two years ago. The murders of Cuevas and 15-year-old Nisa Mickens in 2016 shocked the community.

She appealed to members of Congress in 2017 to take action to combat gang violence on Long Island, explaining that her community was living in fear.
EMBED More News Videos

The mother of MS 13 murder victim testified before a congressional hearing on Long Island.