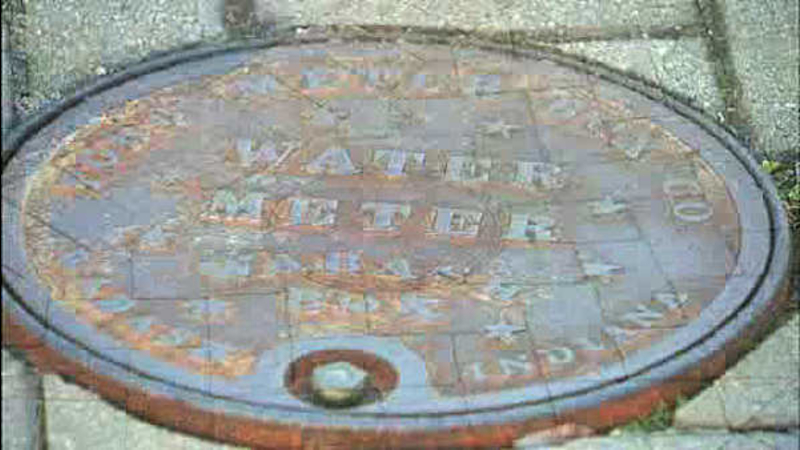 WANTAGH, Long Island (WABC) -- Police are investigating a distraction robbery on Long Island in which three men entered a house claiming to be water department workers.

It happened around 4:30 p.m. Monday at a home on Sarah Drive in Wantagh, where the resident let them in after one of the suspects displayed identification.

She and her boyfriend, Vincent Sottile, both in their 80s, said two suspects went in the basement while the third suspect made his way upstairs.

"Awful, it's awful," Sottile said. "It's unfortunate. But I have to blame myself."

He said he let them in because they said they had severed a water line.

"And they said that there might be some iodine in the water," he said. "Two blocks away, they said, the woman drank the water, and she ended up in the hospital."

He said they showed a large silver ID that seemed real.

Sottile stayed with the two men as they flushed out the water lines, but he didn't realize the third man went upstairs and stole his cash and checkbook.

Meanwhile, police say there are precautions homeowners should take to check up an any sudden visitors.

"You should always have your water district number handy and available," Nassau County Police Detective Lieutenant Richard Lebrun said. "Don't let them tell you the number. You now find out the number from another source and call them."

The suspects got away with $2,000 in cash, but no one could take away Sottile's sense of humor.