WABC
By Danielle Leigh
MELROSE, Bronx (WABC) -- Some residents of a New York City public housing complex in the Bronx had to deal with a cascade of water on Monday morning.

The flooding occurred in the Morrisana Air Rights building on Park Avenue in the Melrose section of the Bronx.

The entire three-building complex has over 800 units, according to a NYCHA spokesperson. Water rushed down a stairwell and flooded several floors of the 20-story building.

"This is terrible," said Simone Bridges, who was visiting her father on the eighth floor.

Video from Eyewitness News viewers showed residents using brooms and mops to sweep the water away from their front doors. Several residents said their belongings were damaged.

"It was crazy," said Carlos Rodriguez, who lives on the 16th floor. "The room, the bathroom, the living room, the kitchen, everywhere. My mother lost a lot of stuff. The couch is mad wet."

A NYCHA spokesperson said the flooding had been caused by a broken pipe on the 17th floor, adding that NYCHA employees had been at the apartment complex fixing a previous break in a pipe on the 20th floor Sunday.

"It happened yesterday and we repaired it," a worker sent out to fix the damage said. "Then it happened again."

NCYHA terminated water service to make the repairs and the Housing Authority also shut off the elevators for safety reasons, stranding many elderly residents in their apartments. Other residents used canes to struggle up and down the stairs.

NYCHA said it also deployed a "stair climber" who helped residents who could not leave their apartments.

"I don't think that it is fair to have people living in this condition," tenant Raymond Pomales said.

Elevator service was restored late Monday afternoon, but residents said their water was still off.

"Staff is onsite now repairing the flooding and will make additional fixes once the leak is resolved," a NYCHA spokesperson said. "We are working to resolve this as quickly as possible."

City Council Member Vanessa Gibson visited residents in the building and said she has been working with NYCHA on this issue since Sunday.

"Certainly, I am not satisfied with the conditions of this development in this building," Gibson said. "I'm not happy at the way residents are living, and I will not stop until they get a better quality of life. So I'm putting NYCHA on notice that the conditions here are not acceptable."

New York State Senator Luis Sepulveda, D-Bronx, also stopped by and called on the city to do better by its residents.

"No one should be compelled to live in those kinds of conditions," Sepulveda said. "And we are going to work to fix it." 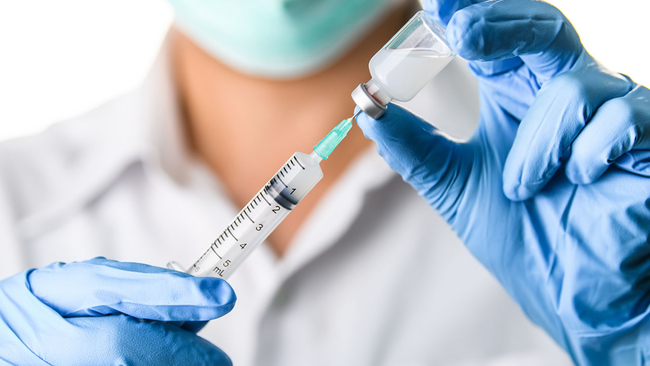