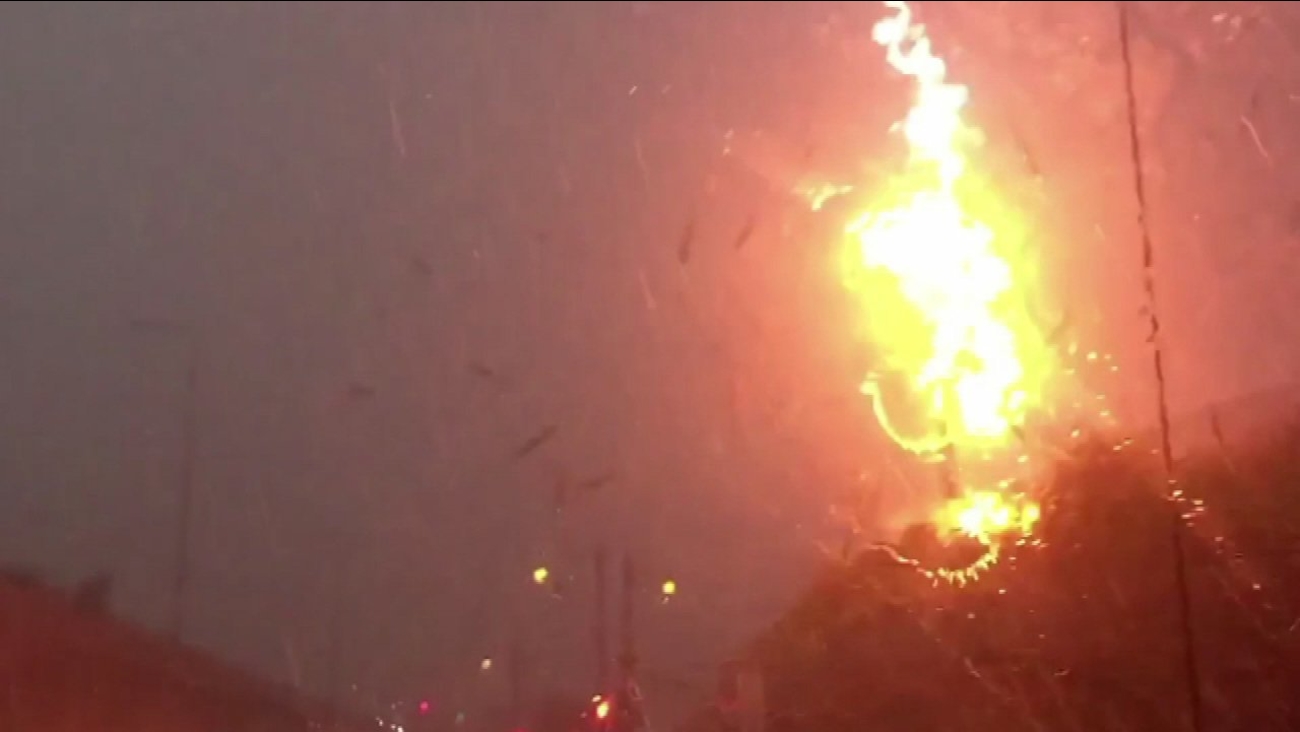 WLS
CHICAGO -- A video recorded as a powerful storm ripped through the Chicago area over the weekend is going viral. 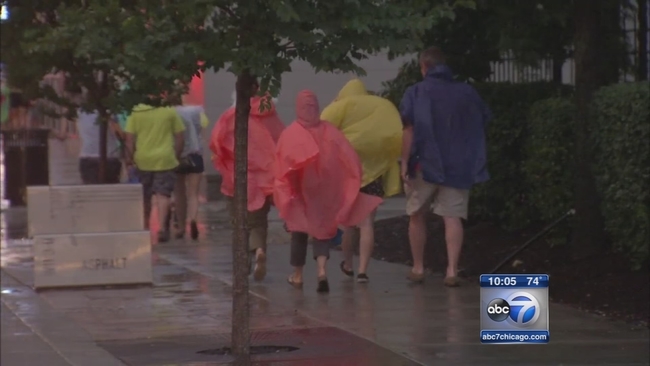 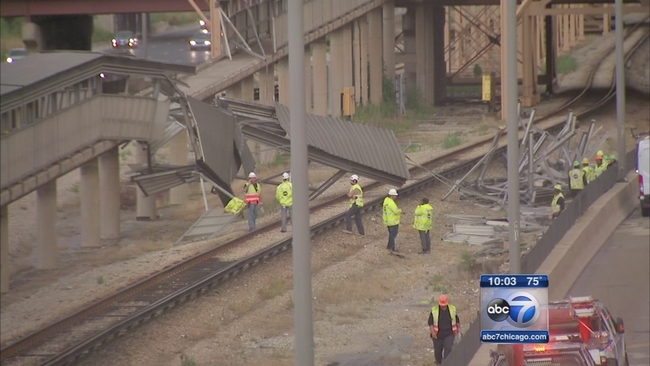 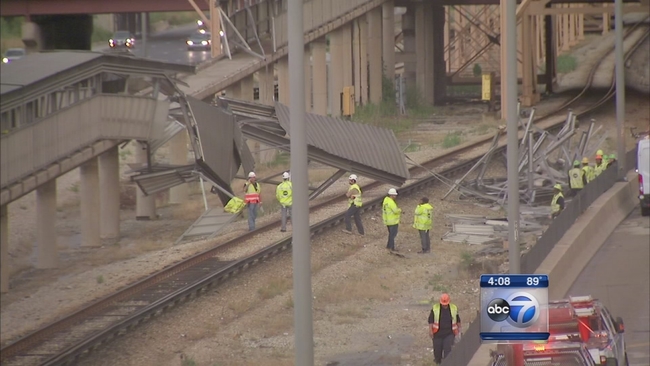